Announced at E3 2019 in the US, one of the most popular Action Role-Playing game developed by CD Projekt RED, The Witcher 3, is coming to Nintendo Switch this year. 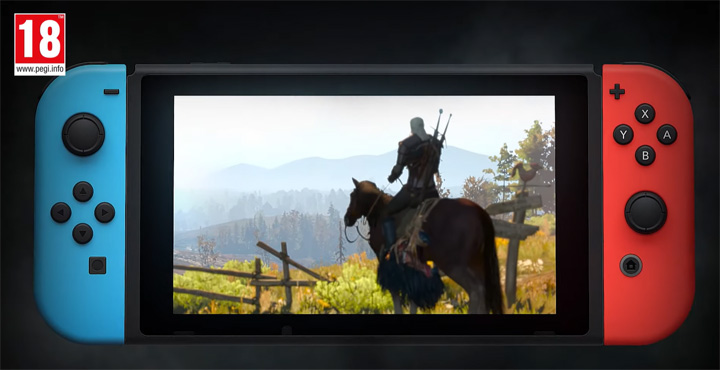 Nintendo will port the game into the Switch console along with all of the Witcher 3’s expansions which is why they named it “Complete Edition”. Embark on a journey with Geralt of Rivia as the main protagonist as he hunts monsters and searches for the emperor’s daughter, Ciri. 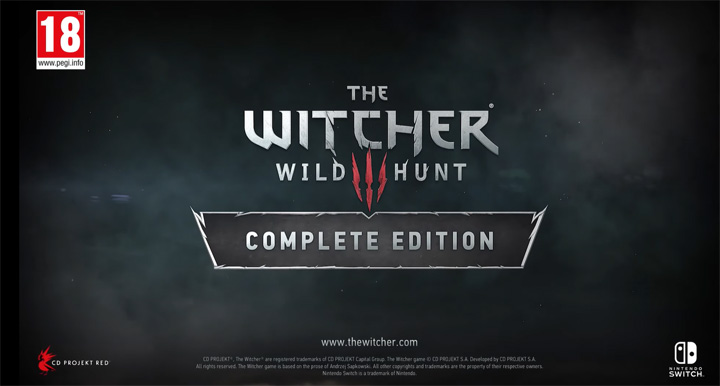 The Witcher 3: Wild Hunt – Complete Edition will arrive in the Nintendo Switch console this 2019. No word yet on the specific date so stay tuned. Watch the trailer below.