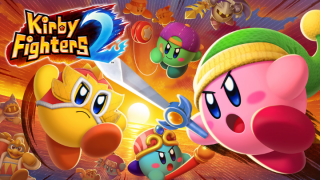 The Kirby Fighters 2 allows players to fight locally or online with up to four friends. It features 22 types of fighters, Story Mode where Kirby can team up with another player to scale the tower, Single-Handed Mode for fighting enemies alone, new and classic battle stages, and unlockable rewards for team battles.

Players may collect Fighter Points to level up their ranks and select power-up items to enhance their skills in battle. It introduces new abilities such as Sword, Stick, Bandana Waddle Dee, and Wrestler. 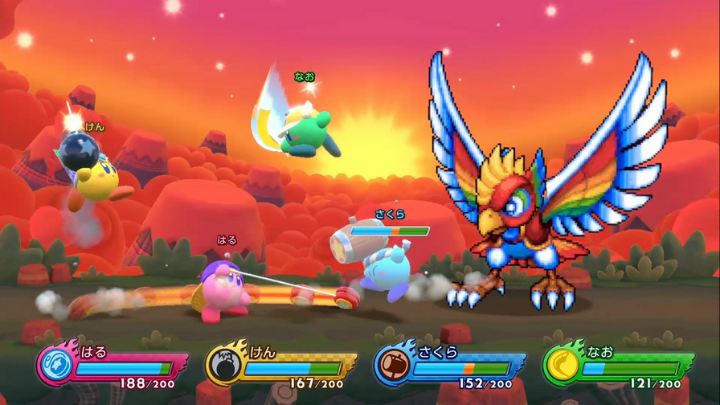 The Kirby Fighters 2 is now available for Nintendo Switch and Switch Lite through the eShop for USD 19.99.