Jurassic World Evolution is now free for a limited time at the Epic Games Store. Jurassic World Evolution is a simulation video game which is based on the 2015 film Jurassic World. The game was released in 2018, that allows the player to construct a Jurassic World dinosaur theme park with attractions and research facilities. This game is developed and published by Frontier Developments. 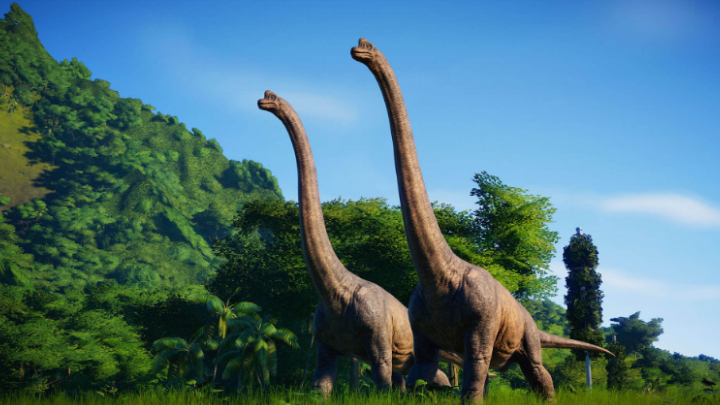 Moreover, this also lets the player to take charge of operations on the legendary islands of the Muertes archipelago and bring the wonder, majesty and danger of dinosaurs to life.

Jurassic World Evolution (originally priced at USD 46.99) is available for free until January 8, 2021, at 12 AM on the Epic Games Store. To claim and download the game, simply log on to your account and click on the Get button.