How much does it cost to get into VR Gaming?

Virtual Reality (VR) has been around for quite some time, and there’s nothing quite like it. The immersion it offers is an enjoyable and thrilling experience. And since there are a lot of VR headsets in the market, and new games being released all the time, you might wanna get in on it. But how much does it cost?

To answer that question, we divided the list of VR headsets into three tiers, from the cheapest and easiest way to experience VR, down to the most immersive but rather expensive setups.

If you simply just wanna dip your toes into the VR world, you can start with your smartphone. How this works is you download a VR game or app on the AppStore/Play Store, slot in your phone on the headset, and that’s it. There are a bunch of apps you can download on both Android and iOS wherein you can have the experience — although the experience may not be as immersive as compared to higher tier VR setups.

However, some limitations come with this type of setup. Since you are using a smartphone, you cannot experience the whole virtual reality goodness due to its performance– especially if your smartphone is a couple of years old. There might be a chance that it might not handle heavy graphics. It is also limited to orientational tracking — which means it will only respond to your head movements, as compared to a legitimate VR headset that has more sophisticated tracking technology.

If you use this for a casual VR experience, like watching Youtube videos and light gaming, then this type of VR experience should serve you just fine. It is also very portable, unlike high-end VR headsets that are tethered to a separate machine. Generally, you can expect to spend PHP1,000 and below. 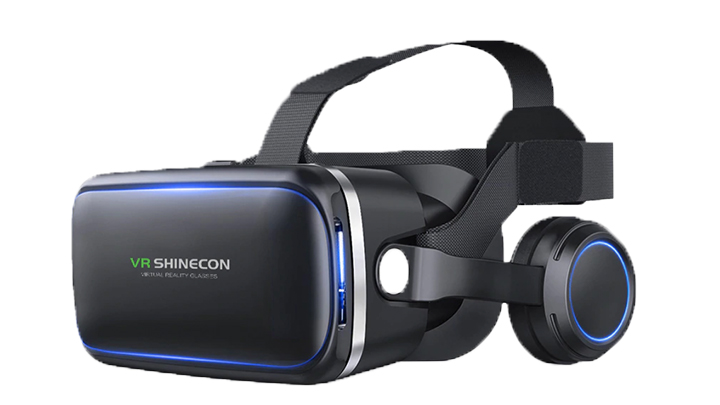 This headset is compatible with 4.5 to 6-inch phones and removable earphones. It’s made out of a pretty high-quality material with soft foam padding around its eyepiece. 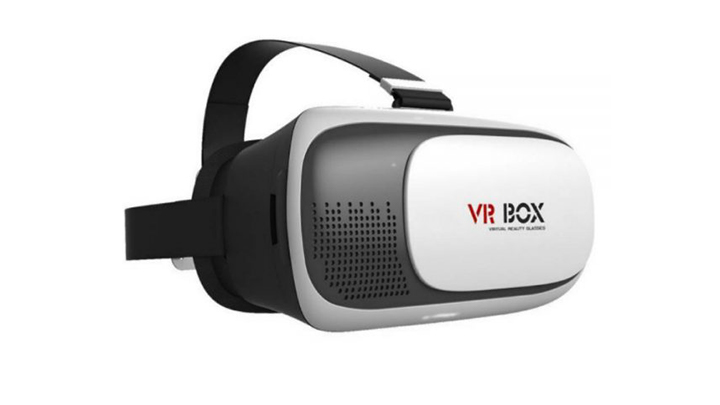 One of the most popular ones on this list, this headset has an affordable price. It’s compatible with devices from 4.7-6.1-inches, a dedicated universal space for headphone jack and charging port, adjustable focal distance, and it comes with a Bluetooth controller.

This tier is for casual gamers who want to try a tailored VR experience for the first time. These are the cheapest way to have a proper VR experience that’s very user-friendly. An upgrade from smartphone-based VR setups, you now get access to proper VR games such as Beat Saber.

The downside of these types of headsets is that they rely on mobile processors — not that it’s a bad thing. Still, as compared to tethered VR headsets, you have a limited amount of sensors, you have limited graphics and overall performance, but in return, you have the freedom to move around since there is no wire to get in your way while you play games. For this tier, expect to shell out around the same amount of money as you’d spend on a brand new flagship smartphone. 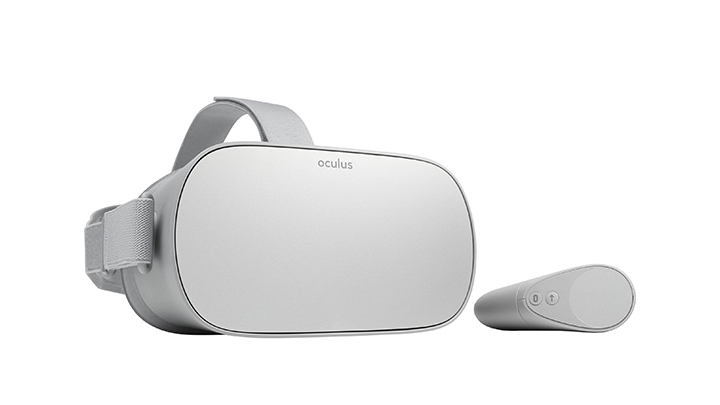 The Oculus Go has a 5.5-inch screen with a 60Hz refresh rate. It runs on a Qualcomm Snapdragon 821 coupled with Adreno 530, 3GB of RAM, and up to 64 GB non-expandable storage. It runs on Android 7.1.2 on top of Oculus’ user interface and has a 2,600mAh battery. Build quality-wise; it is made out of soft fabric for a more comfortable fit. 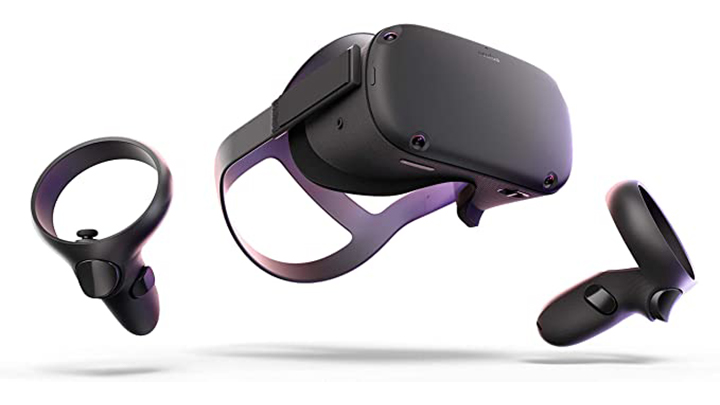 The Oculus Quest is equipped with a more powerful Qualcomm Snapdragon 835 processor, 4GB of RAM, and 64GB of internal storage. It has an OLED display with a resolution of 1440 x 1600 per eye, a 72Hz refresh rate. This VR headset comes equipped with 6 degrees of freedom head and hand tracking and comes with two touch controllers.

At this point, you’re getting into the territory of the best VR experience you can have at home. This tier will offer a more immersive experience than what smartphones and standalone VRs can do. Some of these VR headsets can track more than just your head’s orientation — some of which can sense if you walk, map your environment, and even detect your hands’ gestures.

However, getting into tier 1 VR gaming not only requires you to spend for the headsets themselves. You will also need a pretty powerful PC, or in the case of the PlayStation VR, a PlayStation 4. This puts your total expenses at PHP60,000 – PHP100,000. And that doesn’t even account for the physical space you need. To set up this type of VR gaming, what need is an empty room — a minimum of 2 meters by 1.5 meters of space.

If you’re clamoring for the best VR experience — ultra-crisp display, higher refresh rate, top-of-the-line graphics, and performance then these are the VR headsets you’re looking for. 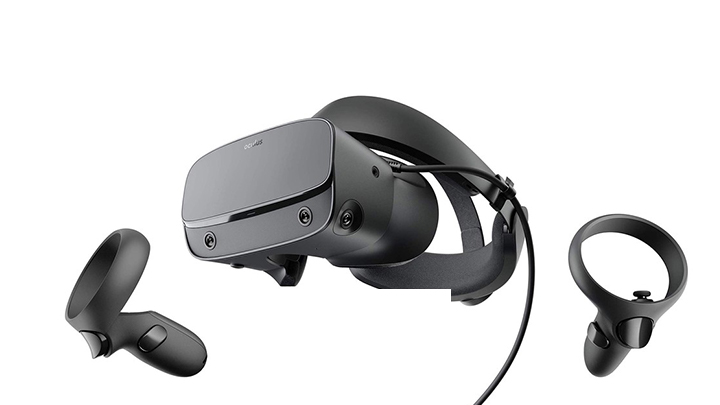 The Oculus Rift S has an LCD panel with a resolution of 2560 x 1440 with an 80Hz refresh rate, a touch controls, and insight tracking. At this tier, this is the most affordable tethered VR headset you can get, so this one is a good starting point for those wanting to put their gaming PCs to work. 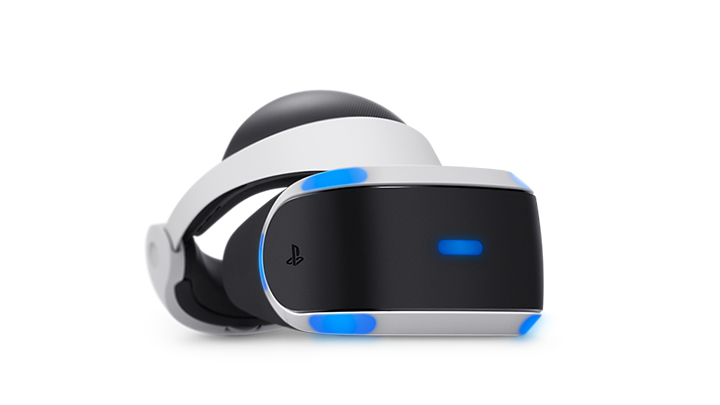 A complete set, including a PS4 console, will cost you almost PHP80,000. But if you already have a PS4, the PlayStation VR  headset itself will run you PHP28,999. Both the bundle and the standalone package come with all the necessary cables you need. 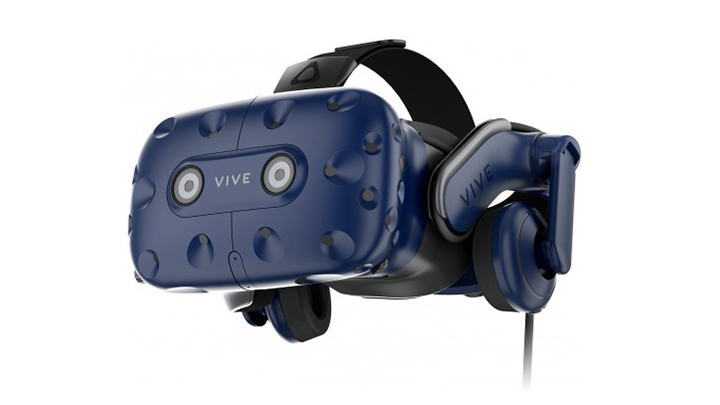 The HTC VIVE Pro has dual AMOLED 3.5-inch screens with a resolution of 1440 x 1600, of giving you a sharp 615ppi display and a refresh rate of 90Hz. It can track an area up to 160 square feet of space and has 3D spatial audio support. 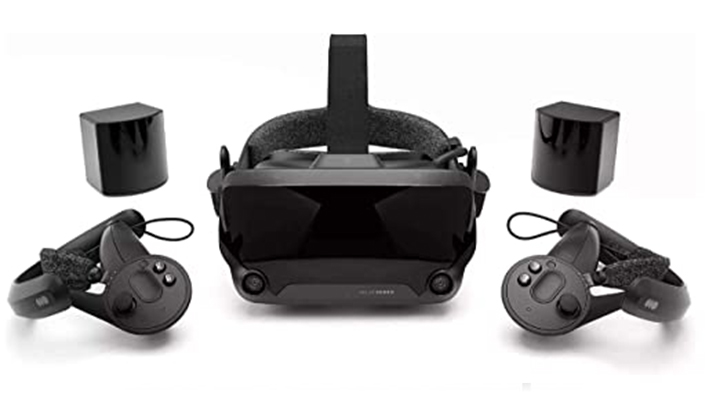 The Valve Index is one of the best VR headsets you can get and will rely on you having a powerful computer. Aside from having good screens and audio, its prowess stems from its controllers, which can detect the movement of your individual fingers. That sets up a lot of possibilities for the most immersive VR games.

So there you have it. If you ever wondered how much money you will have to save up to get into the world of VR gaming, we hope this article gave you an idea. While still very much in its early stages, we strongly believe that VR will take over in the next decade or so.

With additional input and editing by Joey Maceda.

What about the “oculus rift S”?

Whoops nvm missed it when scrolling

i think the pricing are a bit off