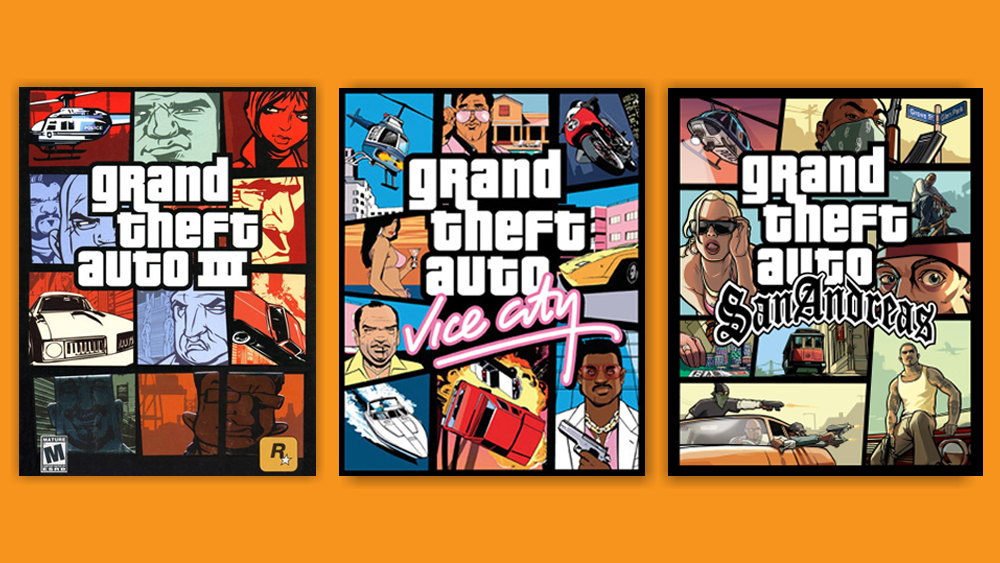 The rumors for these Grand Theft Auto game remasters started when Take-Two Interactive, Rockstar’s parent company, stated that they are working on three unannounced “iterations of previously released titles” during an investor presentation. To bunker down on this, Kotaku was able to reach out to three sources from Rockstar about these remastered games.

According to the sources, Rockstar is actively developing remastered versions of Grand Theft Auto III, Grand Theft Auto Vice City, and Grand Theft Auto San Andreas. All three of these games are being remastered using Unreal Engine and will be a mix of “new and old graphics.” One source claimed to have seen what these games would look like, describing it as a heavily modded version of one of the GTA games—receiving new UI and updated graphics. However, it was noted, that these remastered titles will stay true to the PS2-era GTA games—good news for the classic fan base while attracting new players. 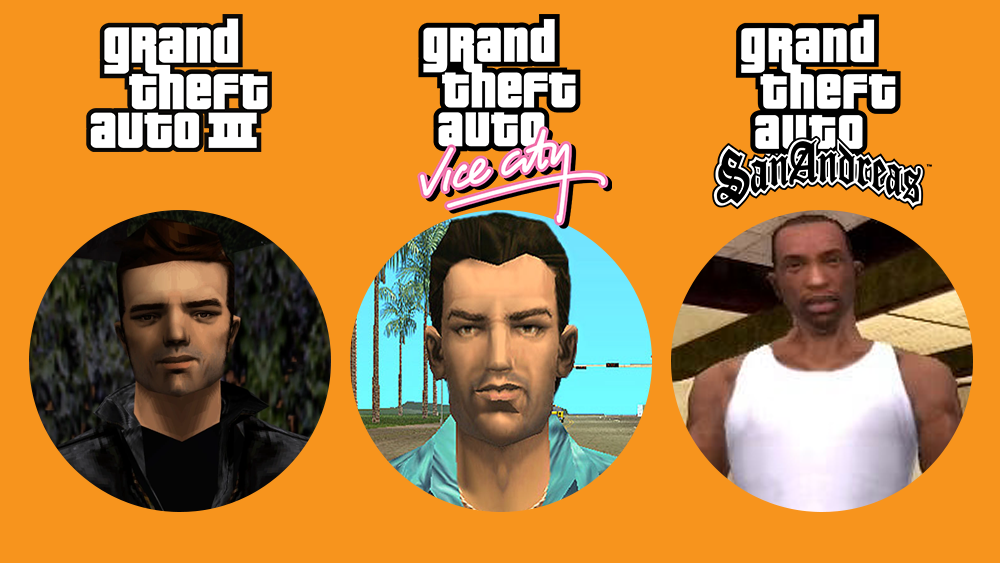 As for the studio that is rumored to “head” the project, Rockstar Dundee was previously known as Ruffian games which worked on titles such as Crackdown 2, Crackdown 3 and assisted with the development on Master Chief Collection. The sources claim that Dundee studios are working on the remastered games, but at the same time are assisting Rockstar on developing the next-gen GTA V ports that are due later this year.

These remasters were originally going to come packaged with the next-gen ports of GTA 5 and GTA Online as a bonus, but plans changed and the trilogy was converted into its own standalone package—sad.

The remastered titles are planned to launch around late October or early November for PS4, PS5, Xbox One, Xbox Series X/S, Switch, PC, Stadia, and mobile phones. But it seems like console ports will have first dibs to the remastered games. But now we just have to wait and see, so stick around for more updates on this.