Razer has announced the launch of its Razer Cortex Instant Games Tournaments platform that focuses on instantly playable casual games. 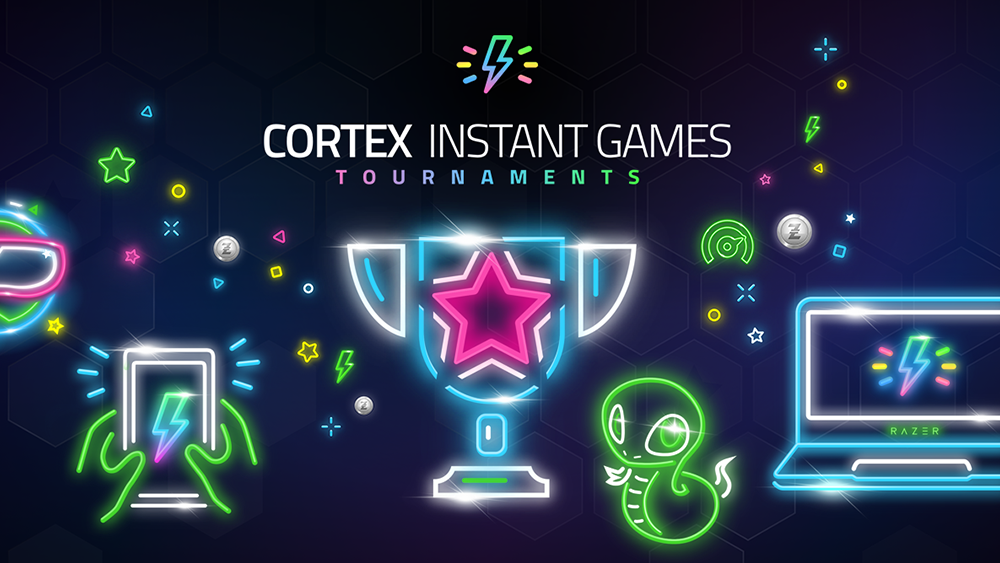 According to Razer, Instant Games are playable directly from the Razer Cortex app with no need for additional downloads. Each of the hosted tournaments offers tiered levels of Razer Silver prizes, which are redeemable for a variety of Razer Hardware, accessories and digital rewards. 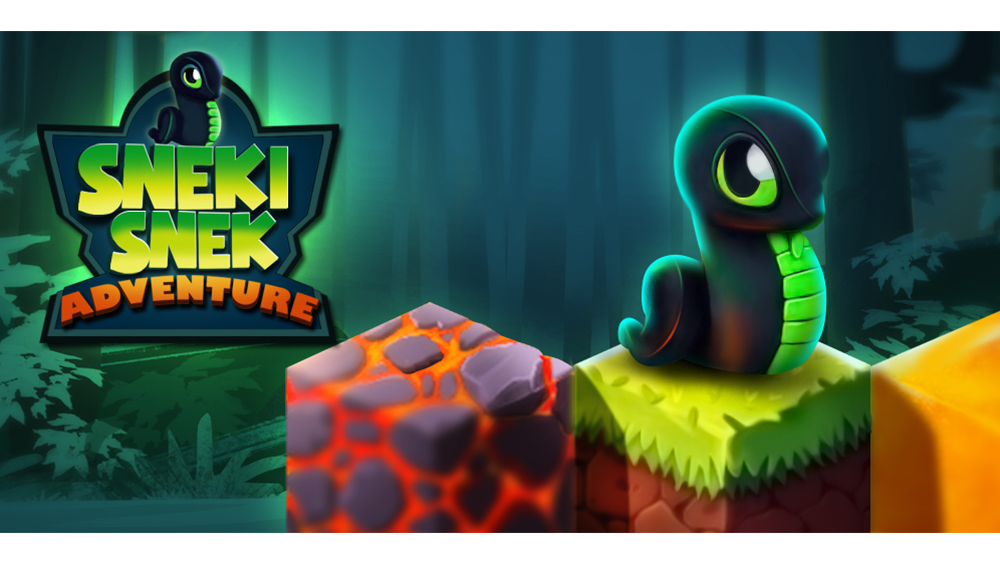 At launch, Cortex Instant Games will host four to six concurrent tournaments at any time, providing over 100 free-play games across a variety of genres. Additional games and tournaments will be constantly added and rotated onto the platform. For Cortex Instant Games Tournaments, Razer has partnered with Goama to access its vast library of hypercasual games and tournament hosting capabilities. Goama delivers an advanced gamified environment turning any app into a gamified powerhouse.

The Razer Cortex Games is available to download on Android, with support for PC to come soon after. Once downloaded, no extra download is required to play the library of games present in the platform.