God of War is set to release on Steam in early 2022. The game is now listed on the app and is set for a release in January 2022. This is after the announcement of Sony that it will be bringing more of its first-party games to PC. 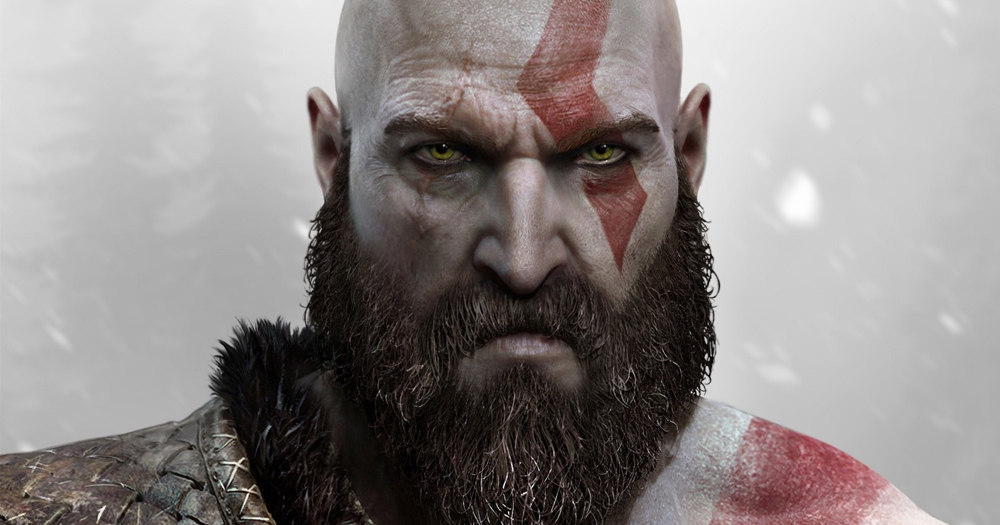 “We’re thrilled to announce that God of War (2018) will be coming to PC on January 14, 2022!” Sony Santa Monica Studio senior community manager Grace Orlady wrote. “All of us at Santa Monica Studio have been humbled by the immense amount of support and passions fans of the God of War series have shown in the latest chapter of Kratos’ story since its release. As of August 2021, 19.5MM copies for God of War on PlayStation 4 have been sold through and we can’t wait to share that experience with a whole new group of players on PC.” 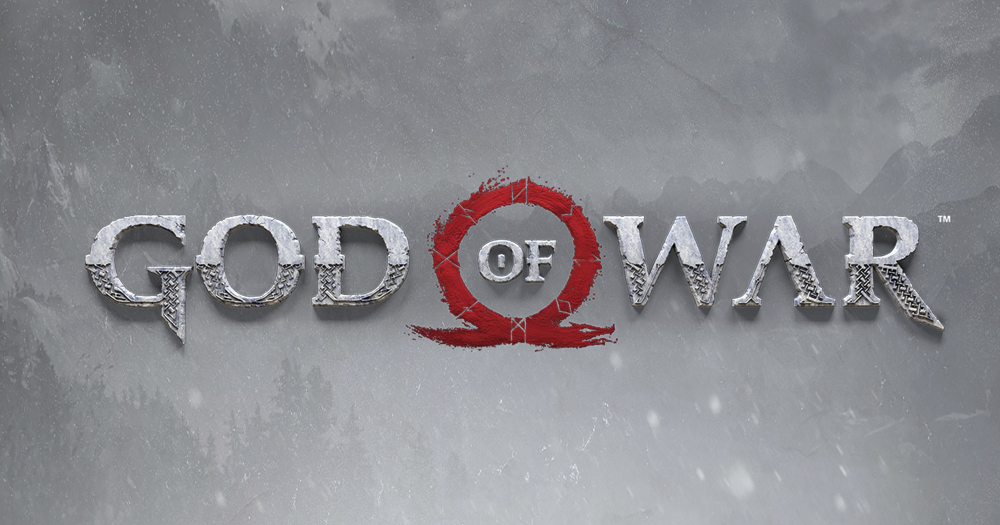 NVIDIA has also announced DLSS support for compatible RTX cards for the upcoming game to increase frame rates. Controller as well as mouse and keyboard support will be supported in the release also.

There will be exclusive digital content for users who purchase God of War on PC including:

God of War is available for pre-purchase on Steam and Epic Games Store.