We previously gave you a recollection of the horrific marketing stunt by Doritos called Hotel 626, which mysteriously disappeared by 2011. The dreadful train continues as we now cover the internet-birthed icon called “Slender Man” and his game. Curious? Well, read on as unravel its origins. 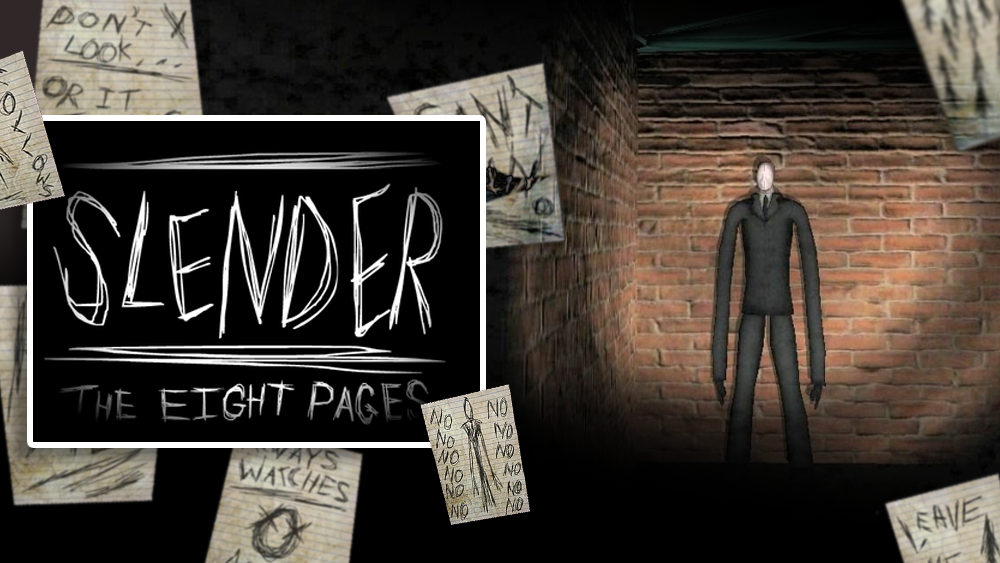 Where did this long-figured entity come from?

Slender Man began solidifying as a horrifying icon in the forums of ‘Something Awful‘ back in 2009. The website was a place for people to talk about modern myths, Dungeons and Dragons, dirty stuff, and other absurd matters. By 2009, a new forum thread invited users to create paranormal images using photoshop, and a user named Victor Surge provided the community with bone-chilling images of a lanky tentacle-armed man surrounded by children. From there, a plethora of individuals began conducting their own images and lore surrounding him. A community of both anonymous and named contributors collaborated this umbrella entity covering how this ominous being can come and hunt you—from disembowelment to suffocation or to simple mind break. Hence his creepypasta fame.

See also  ‘A new saga begins’: next Witcher game confirmed in development, will use Unreal Engine 5 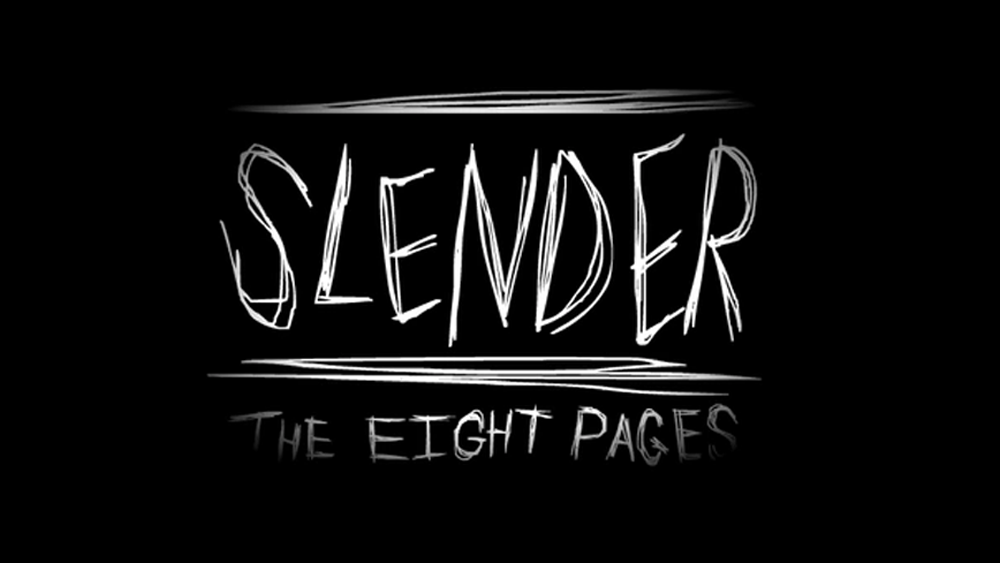 This then brings us to game adaptations that we all have come to “love” (wink)— Introducing Slender: The Eight Pages. This game was released in 2012 and was developed by Parsec Productions using the Unity engine. Although there was a debate of whether he has regular appendages or tentacle ones, the game incorporated both. The game’s setting was in a random forest during the night and displaces players in a first-person perspective. Its background is also simple, you are playing a person in the woods looking for eight, poorly drawn and written pages. Why are you there? No one really knows, but maybe Slendy does. 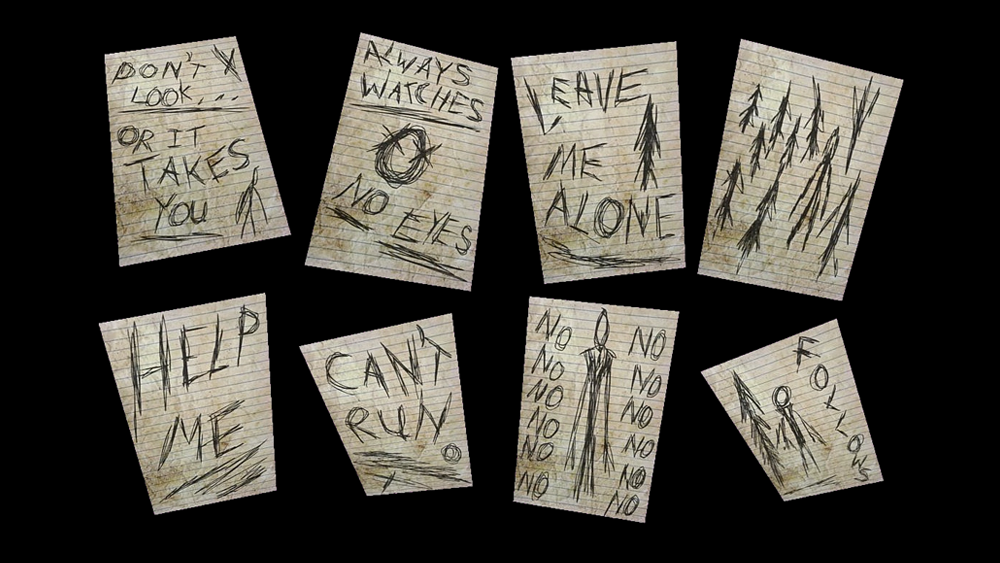 I’ve personally played, completed, and revisited the game tons of times; but it still gives me the creeps. There is something about being left in a forest with only a flashlight as your light source, that just rips out your heart—this game can give anxiety NGL. But what is it that actually creeped not only me but other players as well?

The atmosphere just pulls you in, its premise is easy to digest without further instructions, and then it just throws you out there—not even a tutorial to guide you. The silence of the night with a smidge of cricket chirps and leaves rustling just compliments the dark being of Slender. Personally, the face itself isn’t the scary bit, it’s knowing that he can jump at you at any given moment. Even when you are expecting him to be right at the corner, he just scares you, him appearing without any prior movement just leaves jaws dropped.

Unlike the disappearance of Hotel 626, Slender: The Eight Pages is still available to download online along with other iterations of it. With all the gimmicks of other horror games, we sometimes forget how feeble the human heart is and how the mind can overthink situations like these. With all the present technology, I would personally love to see a modern take to the classic slender man game.

So what do you guys think? What are your fondest or scariest memory of the Slender games, feel free to share them in the comments below. If you want to see the YugaTechm team play this game, share it down as well.