Blockchain games and NFTs are now banned on the Steam platform, according to its new Steamworks documentation. 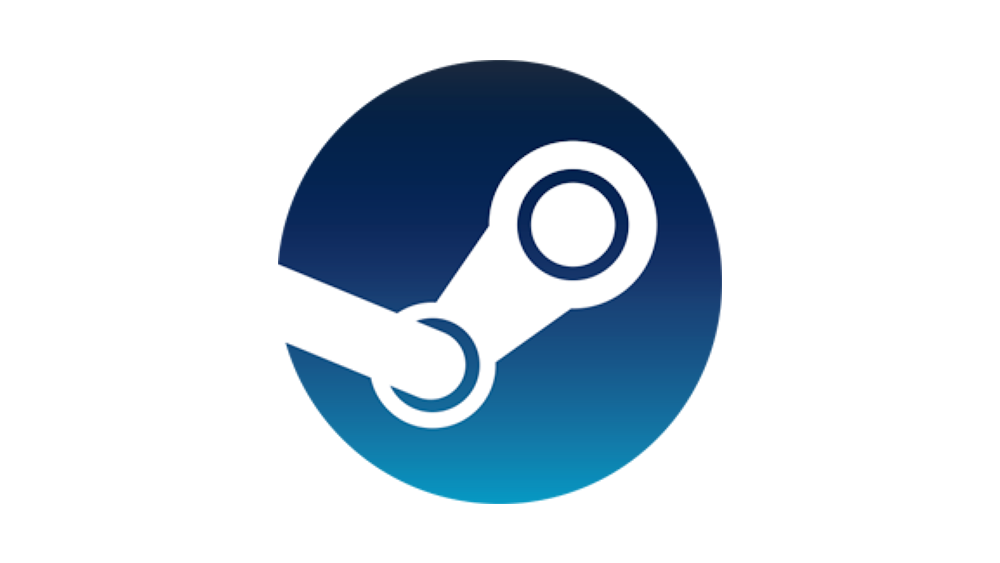 This change was pointed out by an NFT developer called SpacePirate_io, stating that the change was implemented because the company doesn’t want to allow games that give players items with real-world value.

Community: A few minutes ago, we were notified that @Steam will be kicking *all blockchain games* off the platform, including Age of Rust, because NFTs have value. Behind the scenes, we've had good communication and have been upfront with Steam. #blockchaingames #NFT
1/4 pic.twitter.com/W4pR3Xl63q

Epic Games Store will welcome games that make use of blockchain tech provided they follow the relevant laws, disclose their terms, and are age-rated by an appropriate group. Though Epic's not using crypto in our games, we welcome innovation in the areas of technology and finance. https://t.co/6W7hb8zJBw

Epic also shares that the games would have to comply with financial laws, make it clear how the blockchain works, and have appropriate agings. They also added that the Epic platform would not accept crypto as a form of payment.

Valve has yet to give its thoughts about the matter, so stick around for more updates like this.