GTA: The Trilogy available for pre-order

After teasers and discussions, Rockstar Games has finally announced that Grand Theft Auto: The Trilogy will be digitally launched on November 11. 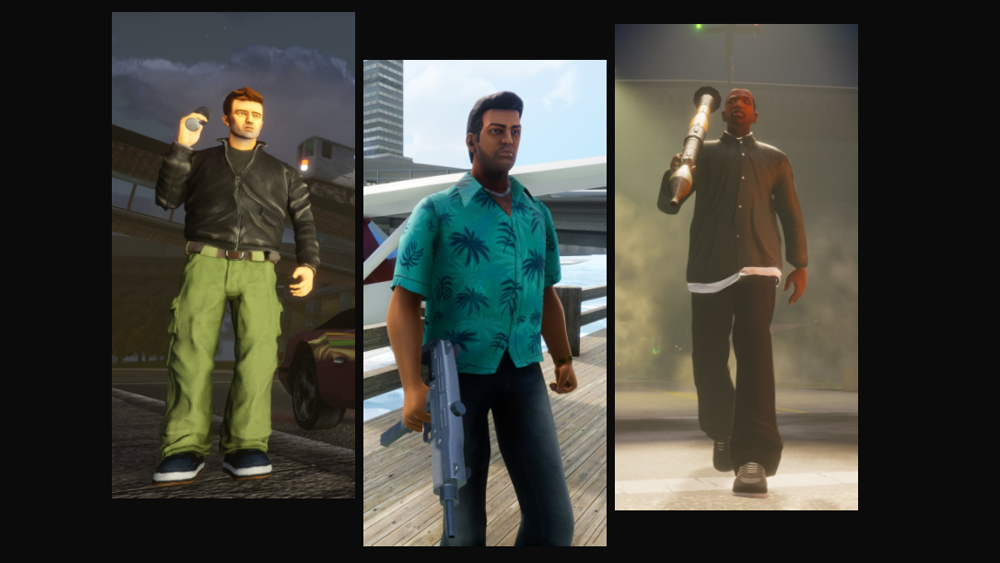 As previously reported, these games are being remastered using Unreal Engine and will be a mix of “new and old graphics.” The Trilogy will feature across-the-board upgrades including graphical improvements and modern gameplay enhancements, while still maintaining the classic look and feel of the originals. Check out the trailer below.

GTA: The trilogy will feature improved gunplay and targeting controls, updated weapon and Radio selection wheels, updated mini-maps, and a new Rockstar Games Social Club Accomplishments for members. Its additional features cover 4K-resolution with up to 60 FPS for PS5 and Xbox series systems, and NVIDIA DLSS support for PC.

Grand Theft Auto: The Trilogy is available for the pre-order price of PHP 3,000 on their official website. The game will be support PC, PS4, PS5, Xbox Series X|S, Xbox One, and Nintendo Switch platforms.

See also  Why play idle games? The appeal of games you don't have to play much