Gaming Slang: What you need to know

“Sus”, “Kappa”, “POG”, “AFK”, “GG” and more… With the ever-growing popularity of video games, gaming communities tend to invent certain terms appropriate to specific games. In some cases, streamers will be the ones to coin a term, which prompts their own community to start using it, which then finally leaks out the gaming community as a whole regardless of what game. If you are planning on joining the active community of gaming, take note of some terms we will be introducing to stay in the loop! Bot is short for robot, which is the updated term of either noob, nub, or scrub. Gamers usually use this term when they are completely dominating a person. It directly means that the person playing is playing like a programmed robot that cannot make decisions human players are capable of doing. 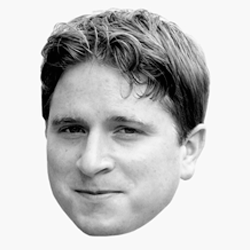 Kappa is used as an indicator for a sarcastic statement. This term was based on former Justin.TV employee, Josh DeSeno. It was originally used on Twitch, but since then, gamers have added it to their normal conversation whenever they communicate. Feel free to use it in your super important final English writing project, Kappa. (Honestly don’t, it’s fine if used casually.) 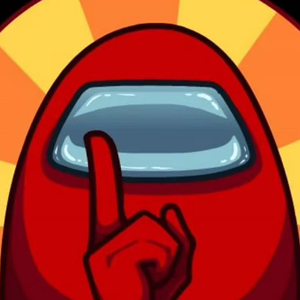 Sus is short for suspicious. The existence of ‘Sus’ has been lingering for a long time. It only caught wind from the popular game entitled Among Us. The game’s objective is to find the imposter within the group before he kills everyone. Sus is used when someone is being suspicious in actions and in defense. It is funny however when you are playing an FPS game then suddenly someone in the comms calls out certain buildings for being sus. (yeah I’m pretty sure that bush is sus).

See also  Bloodstained: Ritual of the Night now available in the Philippines 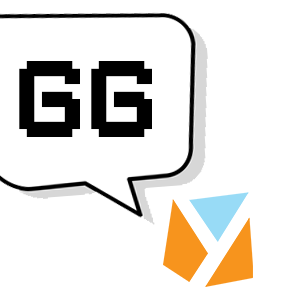 GG can mean either Good Game or Git Gud, yes it is spelled like that. Even in video games, some players show their respect to one another at the end of a match, the catch however for GG is that it can mean something good or bad—it is up to you on how you interpret it. 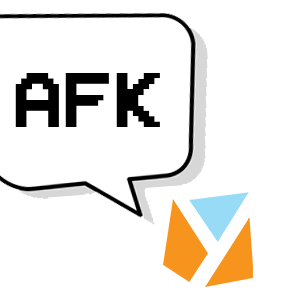 AFK is an acronym for Away From Keyboard. This is a prevalent, but not exclusive, term in MMORPG’s when people decide to wander off but remain in-game. They are a blessing on the opposing side but a hindrance if in yours. (I’m talking about you Sage! We need the heals, bro) POG is used to express one’s astonishment. Although the person based on this emote was erased from Twitch due to complications, the spirit of POG lives on through other similar emotes such as COGGERS. Monkas is used to relay one’s own anxiety in a stressful situation. Pronounced as Monka-S, this expression is part of the Pepe emote family, which displays an uncomfortable frog sweating. (Honestly same, when I am in a 5v1 clutch situation P.S don’t trust me with those situations.) 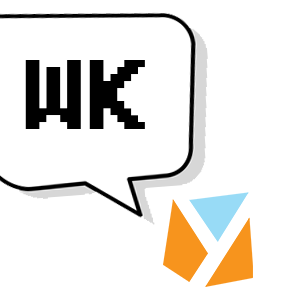 WK by itself can be interpreted as Weak, but when spammed, it is the Indonesian substitute for laughing out loud   This term is mostly displayed in MOBA games such as League of Legends, Dota 2, and Mobile Legends. However, it can be used in any game. Searching Weird Genuis’ song on this can possibly paint a clearer picture. 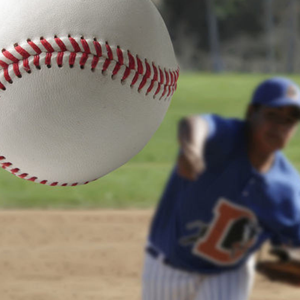 The definition of throw is to propel something by force through the air by a movement of the arm and hand. However, in the case of games, it means to give up the upper hand your team had despite the lead. To throw is to give up favorable odds to someone considered to have no chance at all. 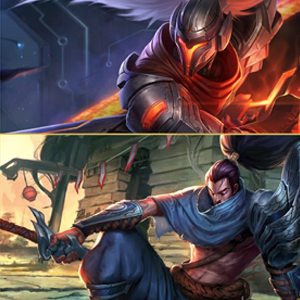 A skinner is someone who purchases cosmetic items for a character despite not knowing how to play such a character properly. Gamers with this title are considered posers, only making them look adequate in the game when in reality they are not as good as they think they are. OM is an acronym of ONLY MID. Once again this is most prevalent, but not exclusive, in MOBA games. Commonly, there are three lanes in a MOBA game; top, mid, and bot lane. When someone spams OM, he wants the whole team to be present in Mid to hopefully end the game. 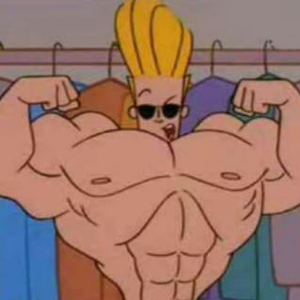 Buff is an effect placed on a character that enhances their statistics or characteristics. This normally occurs during frequent updates in games in order to keep the game “balanced”. 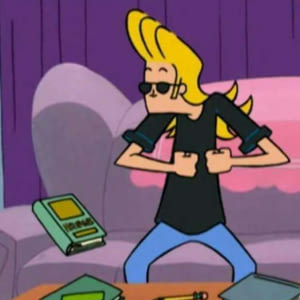 Nerf is defined as the downgrade of power. Opposite to buff, the act of nerfing a character is also due to frequent tweaks from game updates. (Please rito, Darius needs a nerf) 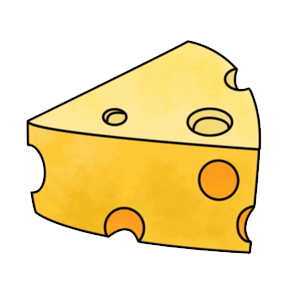 Cheese is an adjective to describe simplistic yet effective strategies. When someone calls out cheese on something, they are referring to the act committed. So when your team hides in one bush waiting for the squishy support to come by and then mercilessly killing it, that is considered cheese. (I just hate it when the whole enemy team and their mother come for me when I just want to simply ward.) 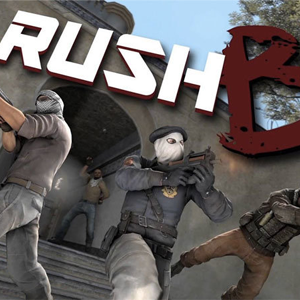 Rush is defined as the act of quickly getting into the objective. This is most common in games like CS:GO and Valorant, however the term “Rush B” memed its way into the gaming community because of CS:GO. When a team rushes, they use the element of speed to overcome the enemy and eventually win the game. Or as quickly lose the round—one or the other.

There you have it, our shortlist of expressions to get yourself started in gaming! Note that everyone started somewhere, so do not be intimidated by any other gamer. As long as you are having fun, you are the winner at the end of the day.

Tell us what you think and what terms you use in the comments below.

WK is not weak