Facebook has launched its cloud gaming service to iPhones and iPads through a web app. With this, iOS users may play Facebook cloud games on the Safari browser. 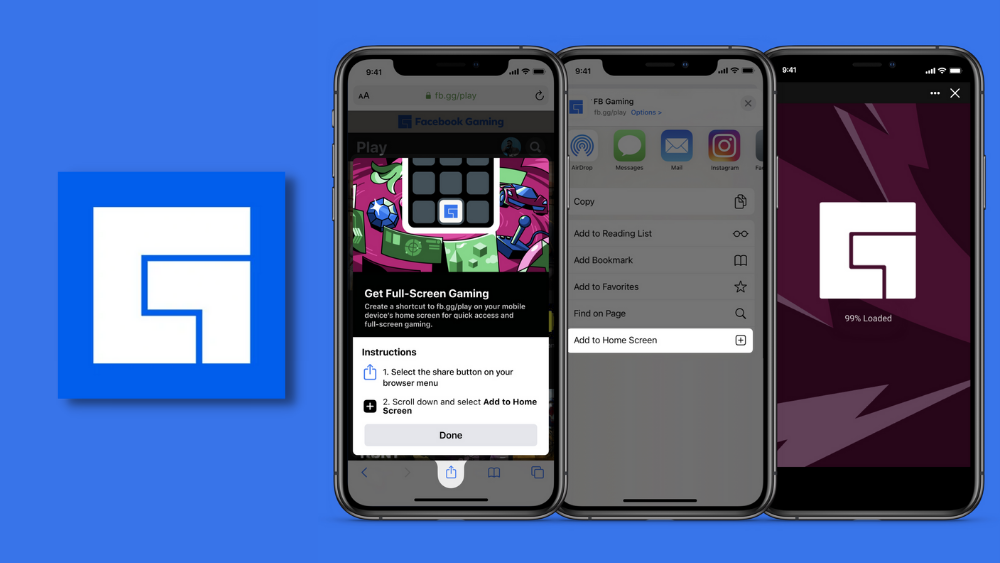 As reported by The Verge, the site will enable users to play simple web games like Solitaire and match-threes and stream more graphically intensive titles like racing games.

“We’ve come to the same conclusion as others: web apps are the only option for streaming cloud games on iOS at the moment,” Facebook Vice President of Gaming, Vivek Sharma, told The Verge in a statement.

“As many have pointed out, Apple’s policy to ‘allow’ cloud games on the App Store doesn’t allow for much at all. Apple’s requirement for each cloud game to have its own page, go through review, and appear in search listings defeats the purpose of cloud gaming. These roadblocks mean players are prevented from discovering new games, playing cross-device, and accessing high-quality games instantly in native iOS apps — even for those who aren’t using the latest and most expensive devices,” he added.

?Open Safari on your iOS device
? Go to https://t.co/wbEyHZ1dB1 in Safari
? Browse and play cloud games
? Save to your home screen for easy access! pic.twitter.com/zukhpcDNB8

The web app is available globally on the Safari browser. However, cloud games are only playable in the U.S. and parts of Canada and Mexico. Users outside of those areas can play HTML5 games in the web app. Facebook also revealed to expand cloud games to more regions.