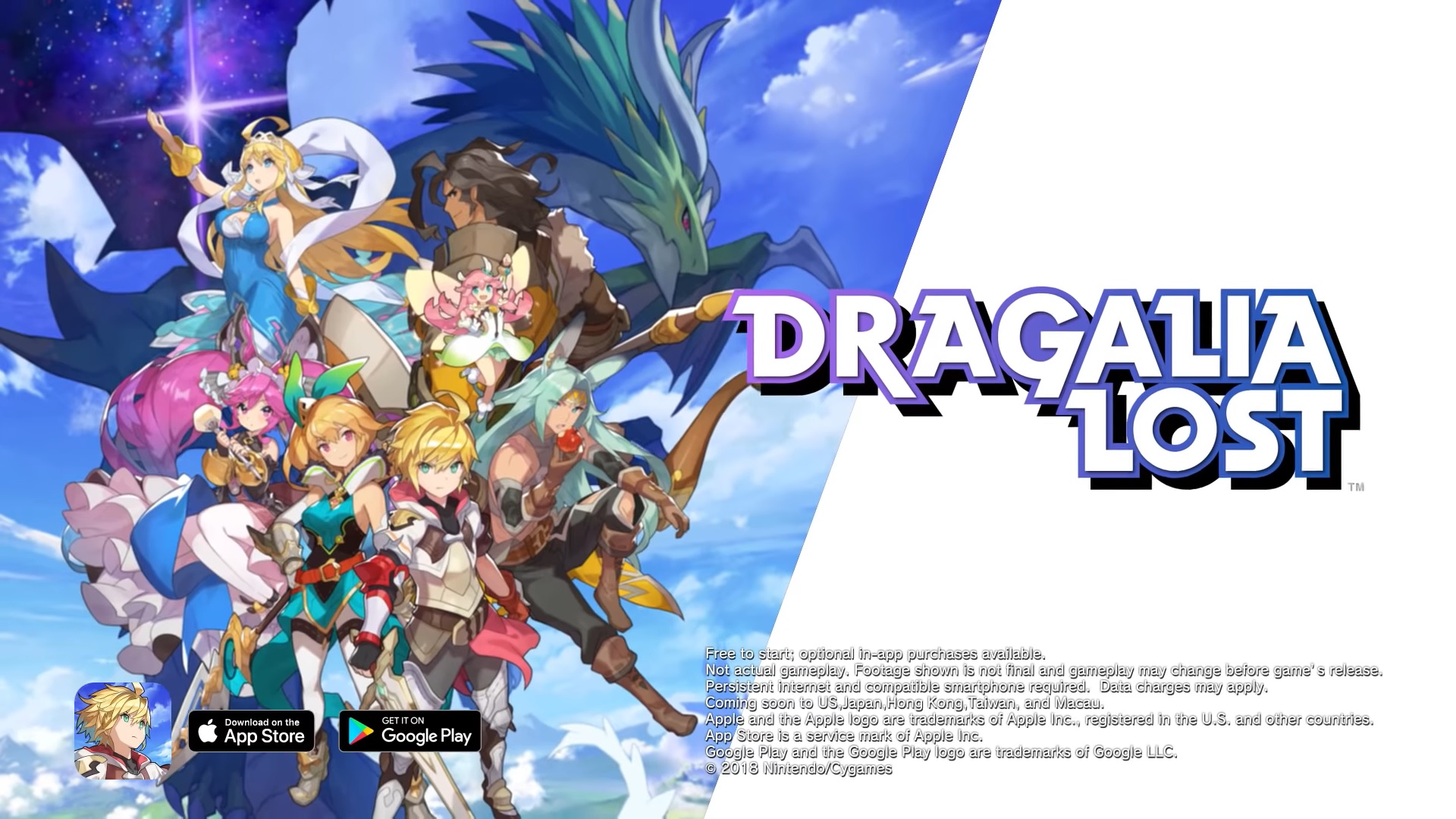 Dragalia Lost looks like a game straight from an Anime series thanks to its Anime-esque cutscenes and full voice acting. The game is played entirely in portrait mode and takes on a swipe-controlled type of combat and control system. 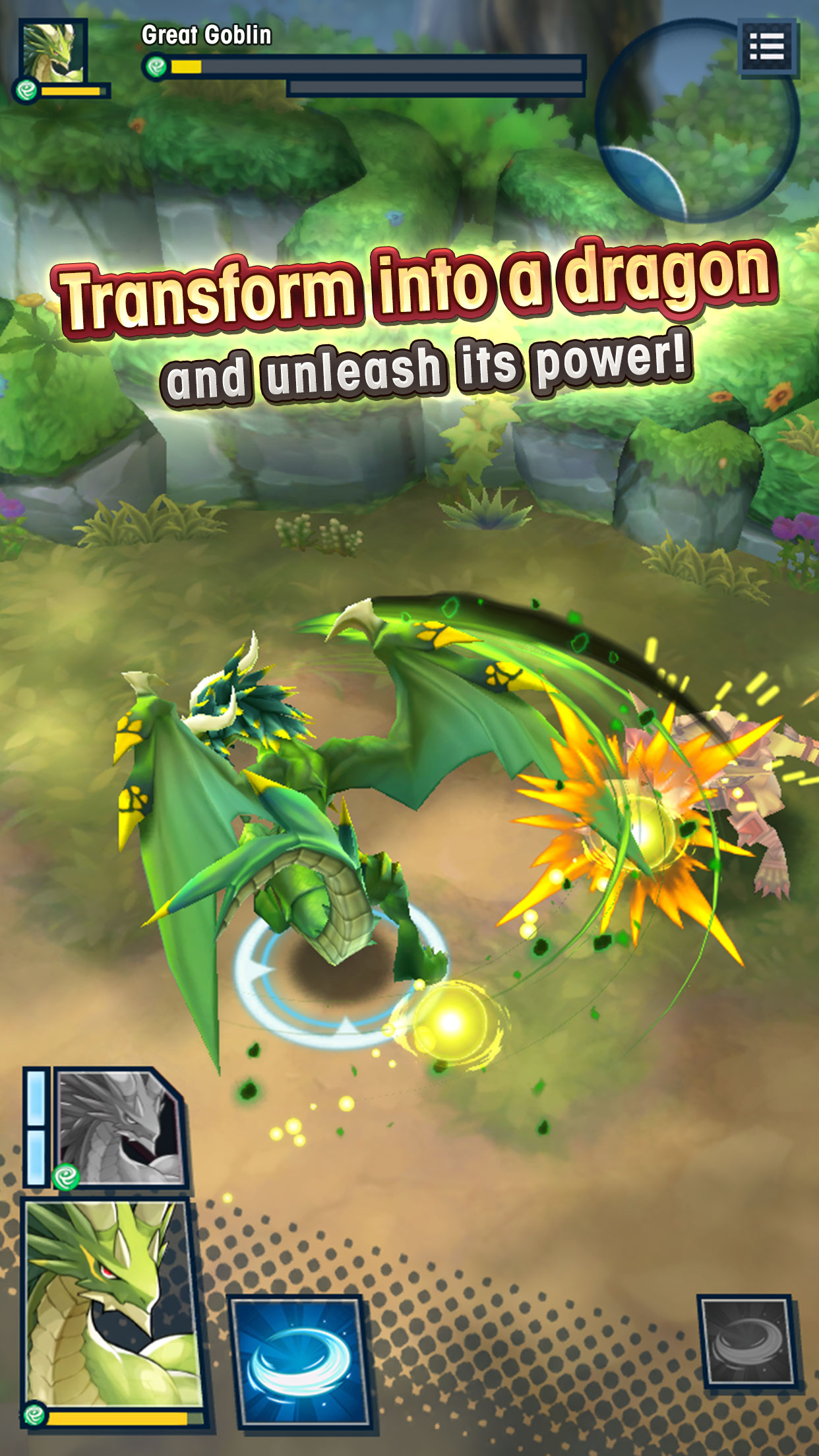 It has standard RPG elements such as an element circle, where certain elements are stronger or weaker than another and character classes. There’s also a special mode in-game, which turns your character into a dragon. Despite its RPG elements, Dragalia Lost is a Gacha game at its core. Meaning, you’ll have to “summon” characters, dragons, and other items to fill your ranks.

This could be done via in-game money or by purchasing premium currency with real cash. Those who love to play with their friends will be happy to hear that there is a four-player co-op mode. 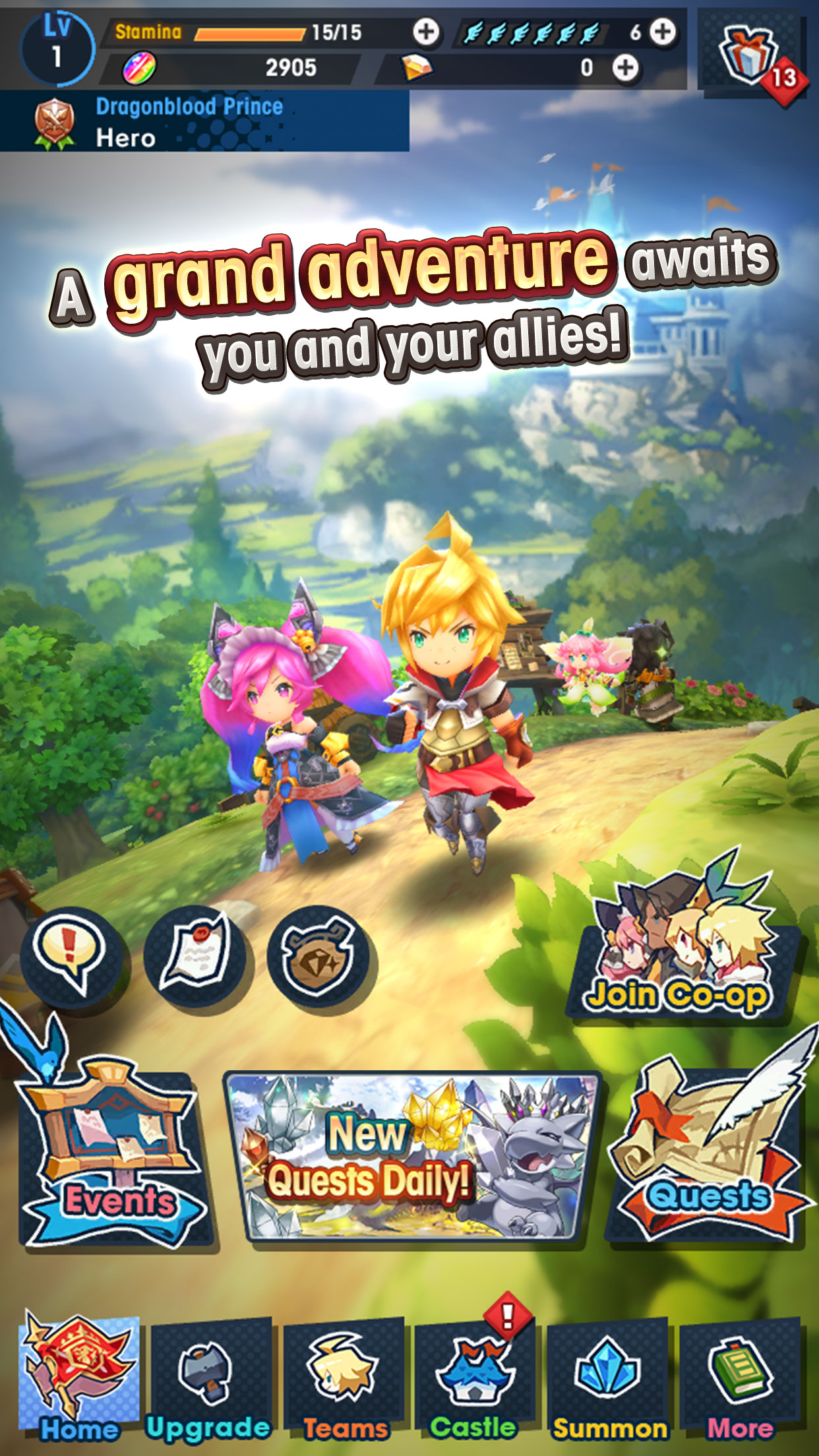 After the initial installation, there is about a 1.2GB download. Dragalia Lost is a free to play game with in-app purchases. While currently available in multiple countries globally, like in the US, the game is yet to be released in the Philippines. Although, Nintendo is slowly releasing it globally so we’ll just have to wait.

Dapat yung news is: Dragalia Lost out now for iOS but NOT available in the Ph