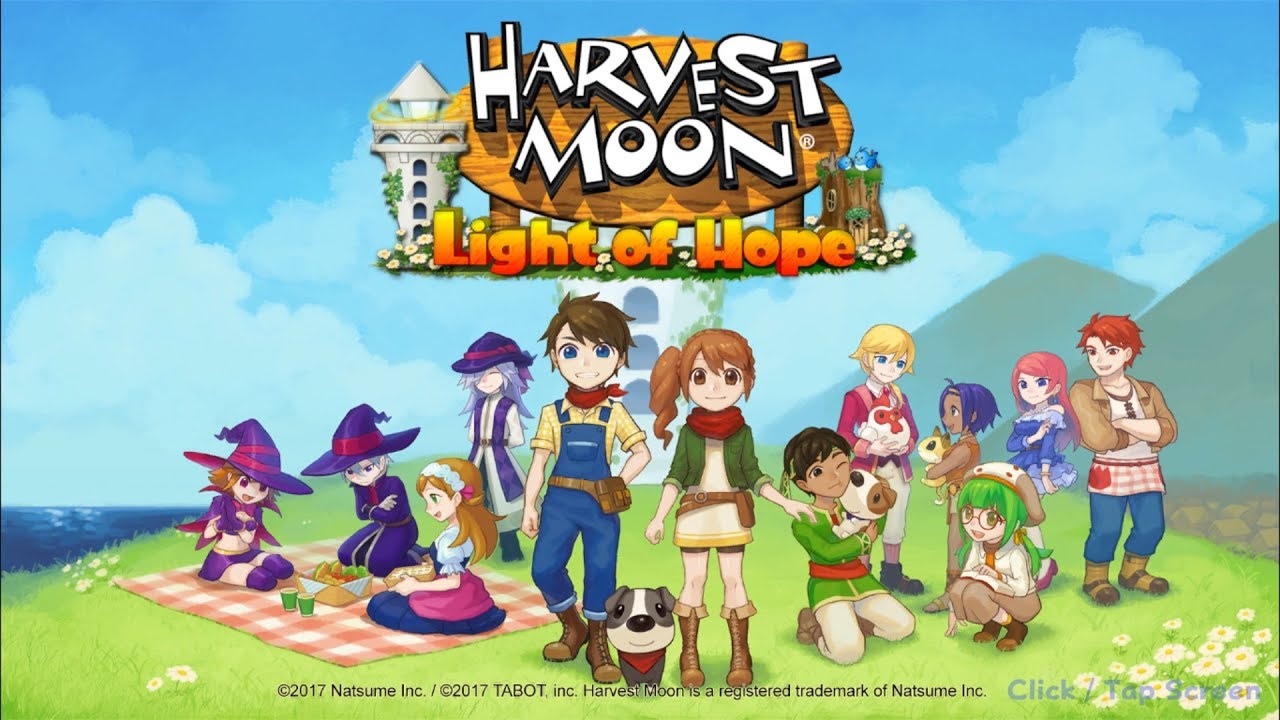 Harvest Moon: Light of Hope was first released for PCs back in November 2017 and was followed by a Nintendo Switch and PS4 port, May of this year. Now, Android and iOS players may enjoy the latest installment in this long-running farming game series. The title shifts to a rather unique graphical art style. 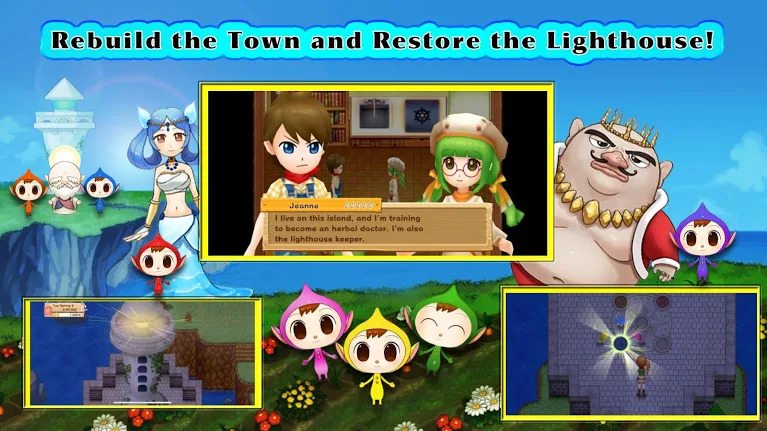 Light of Hope features classic Harvest Moon gameplay where players are tasked in taking care of a plot of land and making it prosper. Rather in this installment, it’s saving a small harbor town and lighthouse. 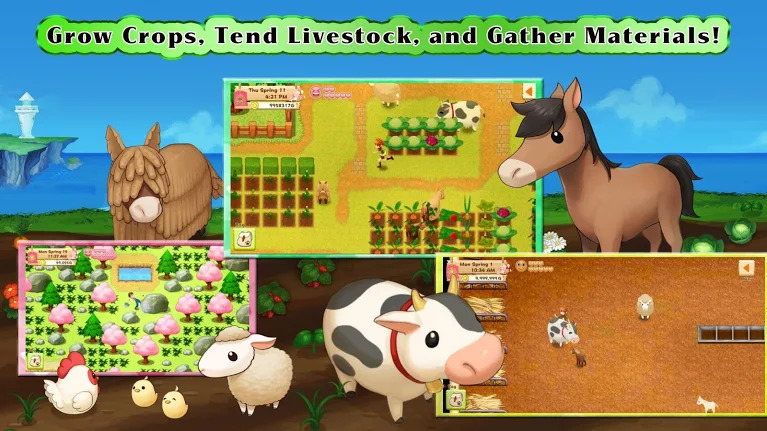 This is done through farming, foraging, fishing, mining, and taking care of livestock as well as some added features like farm upgrades. There are also some town events and festivals with mini-games and a marriage system. 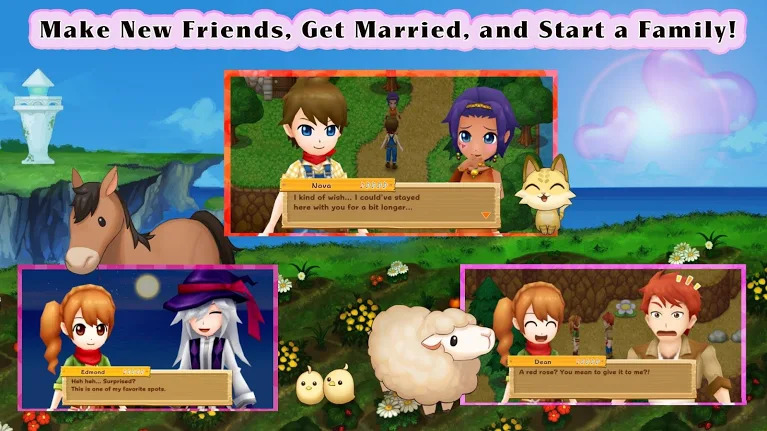 Harvest Moon: Light of Hope is priced at PHP 815 for the Android version and PHP 749 for the iOS one.

If they can just port the ps1 harvest moon with a bit of bump up graphics and optimised controls for mobile, I will buy it for sure. and don’t tell me to use emulator since I won’t do that.

That’ll be an amazing port for sure!