DARQ: Complete Edition is now free for a limited time at the Epic Games Store. 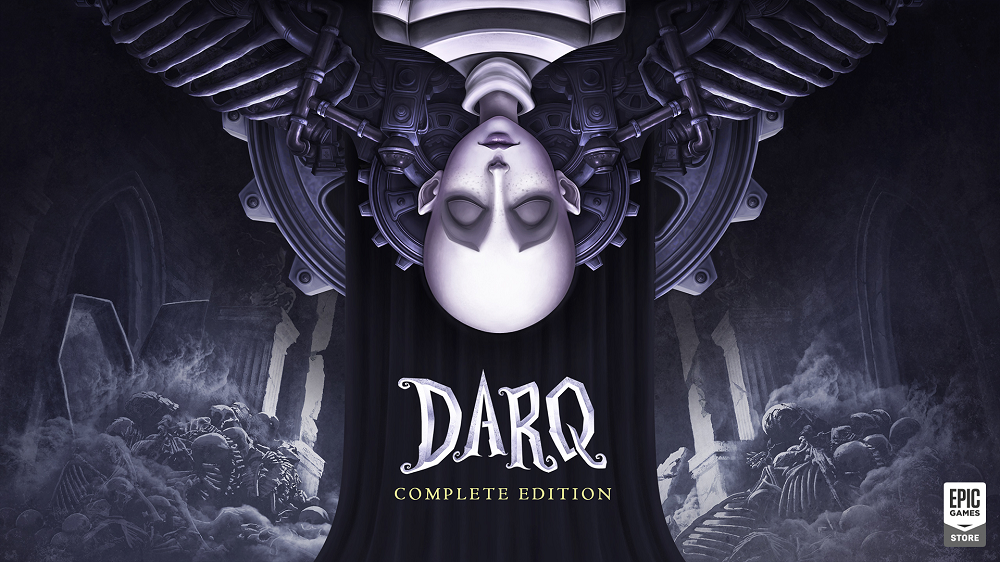 DARQ is a horror adventure game that tells the story of Lloyd, a boy who becomes aware of the fact that he is dreaming. Unfortunately, the dream turns into a nightmare, and all of Lloyd’s attempts to wake up fail. While exploring the darkest corners of his subconscious, Lloyd learns how to survive the nightmare by bending the laws of physics and manipulating the fluid fabric of the dream world.

Other than gravity-defying puzzles, Lloyd will have to use stealth when nearby enemies. However, he cannot win in an open confrontation since the creatures he will encounter are much more powerful and faster than him. Rather, he has to rely on careful planning to avoid getting detected.

Check out the features below.

• Unique art style and detailed environment to explore
• Sound design by Bjørn Jacobsen, known for his work on such games as Cyberpunk 2077 and Hitman.
• Puzzles that involve bending the laws of physics (walking on walls and ceilings), manipulating the dream world (moving things, rotating rooms), collecting and using found objects, and avoiding enemies.
• Hidden secrets to find (optional, for hardcore players only)

Originally priced at PHP 391.99, DARQ: Complete Edition is now free until November 4, at 11 PM, at the Epic Games Store. To claim and download the game, simply log on to your account and click on the ‘Get’ button.