For a limited time, Creature in the Well is now free at the Epic Games Store. 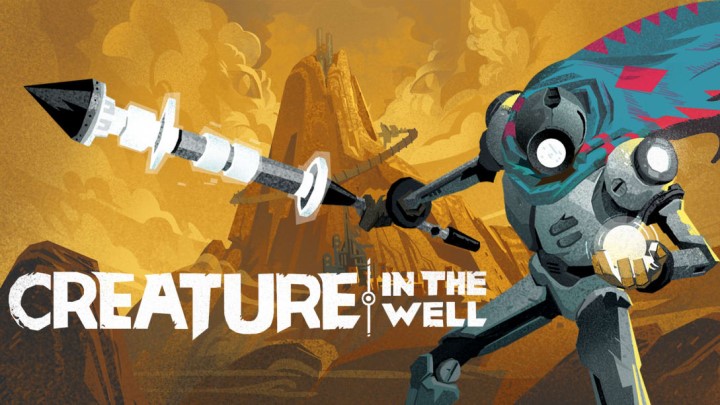 Creature in the Well is identified as a top-down, pinball-inspired, hack-and-slash dungeon crawler. This indie game features the last BOT-C unit that ventures deep into a desert mountain to restore power to an ancient facility haunted by a desperate creature. Through this, players have to uncover and upgrade gears in order to free the city of Mirage from a deadly sandstorm. Players must defeat the creature and escape from various challenges. They also have to unlock eight hand-crafted dungeons, each filled with different gameplay themes, unlockables, and secrets to uncover. Additionally, it features over 20 distinct items allowing players to customize their playstyle with upgradeable weapons and clothing. 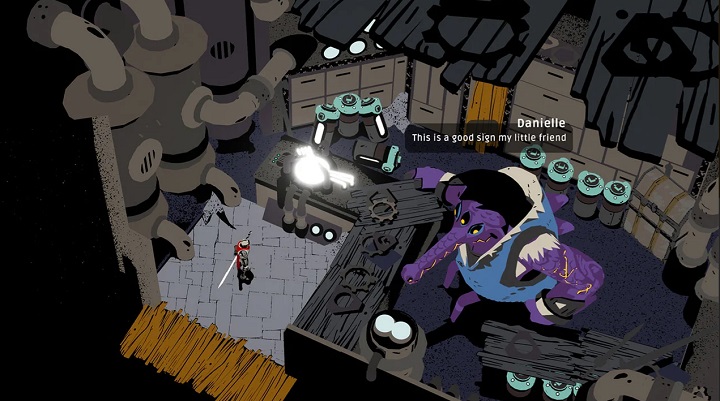 Creature in the Well is developed by Flight School Studio and published by MWM Interactive.

Creature in the Well is now available until April 1, 2021, at 11 PM at the Epic Games Store. To claim and download the game, simply log on to your account and click on the ‘Get’ button.