Nintendo Switch Pro: What we know so far

Did you know that the Nintendo Switch has been out for four years now? Crazy to think that it was released back in 2017; it felt like it was just yesterday. Now we are possibly facing a new upgrade for the beloved switch. 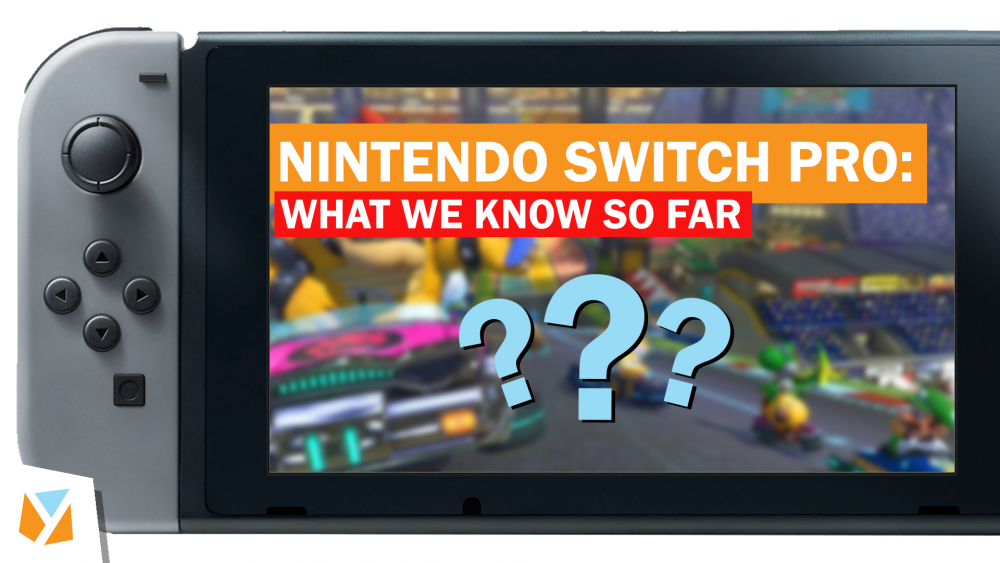 The switch in its current state isn’t bad, but it isn’t quite like Nintendo to keep its flagship console as is. From all the rumors revolving around the internet, this begs the thought of whether the Nintendo Switch Pro is real or not. Here is what we know so far.

According to Bloomberg, Nintendo Co. plans to unveil a Switch Console with a bigger Samsung OLED display that is capable of 4K graphics when docked. From the current 6.2- and 5.5-inch sizes of the Switch and Switch Lite, the new Switch Pro will be coming in with 7-inches.

Bloomberg also reported that the Nintendo Switch Pro would be using NVIDIA’s Deep Learning Super Sampling, or basically DLSS rending technology. This means that AI will be delivering higher-fidelity graphics efficiently, which replicates 4K quality when plugged into the TV.

In terms of processors, rumors and data-miners state that the Pro model will feature the same processor as the 2019 base model and lite, which is the Tegra X1+ chipset under the codename titled “Aula.” It states the chipset will offer better performance as it pushes higher clock speeds with an improved cooling system.

According to tomsguide, the new Nintendo Switch Pro may feature a health tracker that can monitor sleep, vitals and evaluate emotional states. For more information on the Nintendo Patent click here.

With the recent issues of the joystick drift that Nintendo faced to the point of being sued over it, new designs have been discovered by users like Nintendo Academy through USPTO reports. The illustration displays the return of the D-Pad over to the Joy-Cons. Aside from that, there was no drastic change which indicates that Nintendo is making small tweaks instead of a complete re-design.

There is no official confirmation of the Nintendo Switch Pro price; however, Analyst Matthew Kanterman, from Bloomberg, believes the Switch Pro will have an increased price of at least USD 100. Gaming analyst Dr. Serkan Toto from Gameindustry.biz suggests that Switch Pro will cost around USD 399.

Note that there is no confirmation from Nintendo or NVIDIA about the new console, so, we’ll just have to be patient and await the surprise. Stick around for updates on this topic!