The coot is crashing in, making its way into the Nintendo Switch consoles in the Philippines. 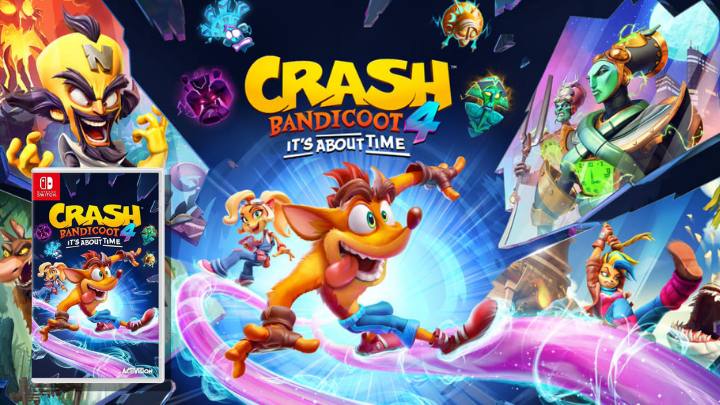 Crash Bandicoot 4: It’s About Time is a 2020 platform game developed by Toys for Bob. With five controllable characters, the player’s objective is to traverse multiple levels from point A to point B, like its 1998 original trilogy. The game recently made its way to Nintendo Switch this March 2021.

The main story levels focus on Crash and his sister, Coco, as they travel to recover the Quantum Masks to prevent Doctor Neo Cortex and Doctor Nefarious Tropy from enslaving the multiverse. The game also features two game modes, such as Retro Mode, which focuses on limited lives, which requires players to find additional ones during levels; and Modern Mode, which replaces lives with a death counter for players to keep tabs on the frequency of deaths. 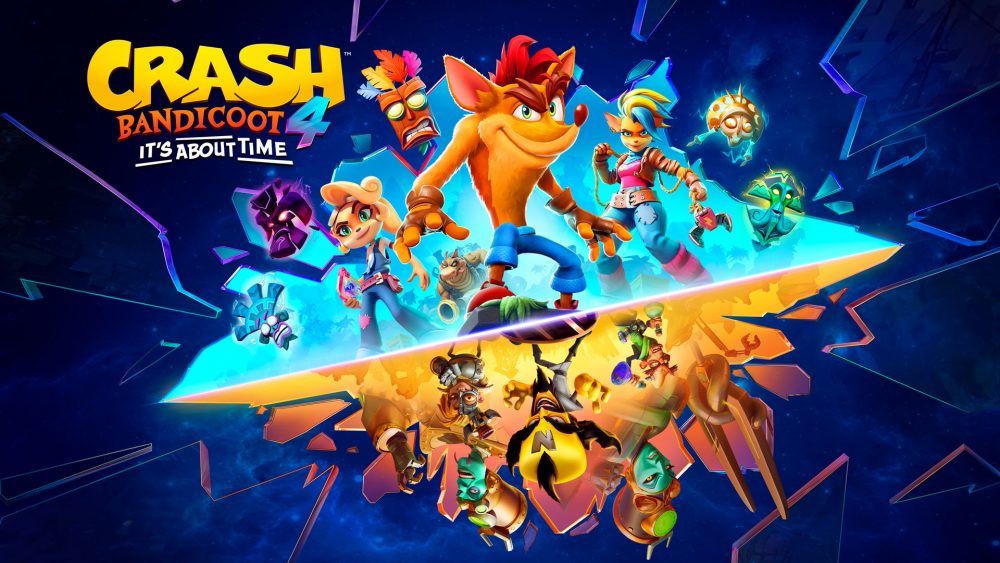 Crash Bandicoot 4 is priced at PHP 1,995 and is available at Datablitz and GameXtreme for both physical and online stores via Shopee and Lazada.