The action RPG Kingdoms of Amalur Re-Reckoning for Nintendo Switch has arrived in the Philippines. 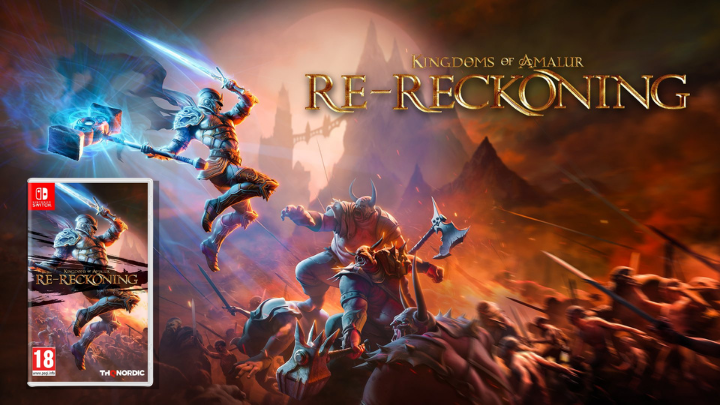 A remastered version from its 2012 self, this action role-playing game was developed by KAIKO, Big Huge Games, and 38 Studios. The RPG lets players uncover the secrets of Amalur, from the vibrant city Rahthir to the vast region of Dalentarth, and rescue the world torn apart by a vicious war and control the keys to immortality as the resurrected mortal warrior.

It features five distinct regions, four playable races, and three class trees. The journey begins as a “Fateless” but then can later choose which class to develop in. Combat is based on the timing of button presses, and the system includes fate points which ultimately allows the player to enter ‘Reckoning Mode,’ which slows time to make vanquishing your foes all the easier.

NSW Kingdoms of Amalur Re-Reckoning is priced at PHP 1,750 and is available at Datablitz and GameOne PH.