Players may now jump into Warzone’s battle royale and plunder modes in groups of four, giving players more teamwork and different tactics to use.

During the third season of Warzone, players can expect to see new game modes such as Scopes and Scatter Guns, which limit the loot pool to specific weapon types. Additionally, ground loot has been changed to offer more strategy. Players can expect to see every weapon with a silenced and non-silenced variant, and more. New guns and blueprints can now be found in Supply Boxes and as ground loot to Verdansk.

Players who purchased the battle pass can now unlock two free weapons at tiers 15 and 31, namely the Renetti handgun and the SKS marksman rifle. New operators will be available for everyone who purchases the Battle Pass or Battle Pass Bundle. Vehicle skins for Verdansk, as well as various operator skins modeled after armed forces divisions, can also be earned by completing the battle pass. 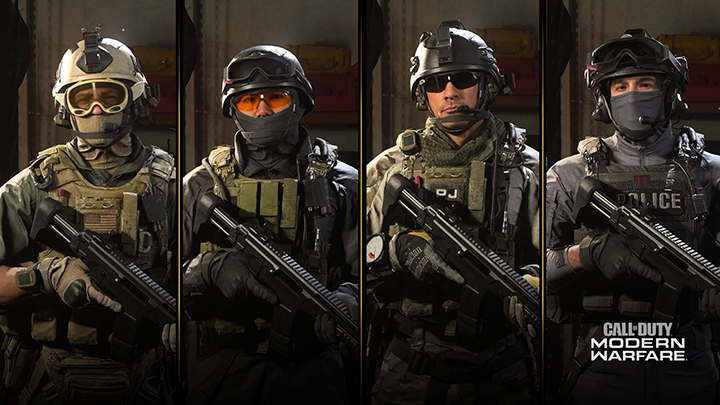 These include the US Expeditionary Force (Tier 10), South Korean Special Forces (Tier 30), Pararescue (Tier 50), and the Counter-Terrorist Special Police Force.

Check out the full update here, and the Season 3 trailer below: