Are gaming smartphones worth buying?

The market for gaming smartphones keeps growing and growing. As the demand for mobile games rises, smartphone companies also continue to release their own gaming devices to keep up with the current. These devices have been modified or tweaked with gaming-centric features. So if you play a lot of games on your smartphone, you might be considering getting a gaming smartphone. But are gaming smartphones really worth buying? 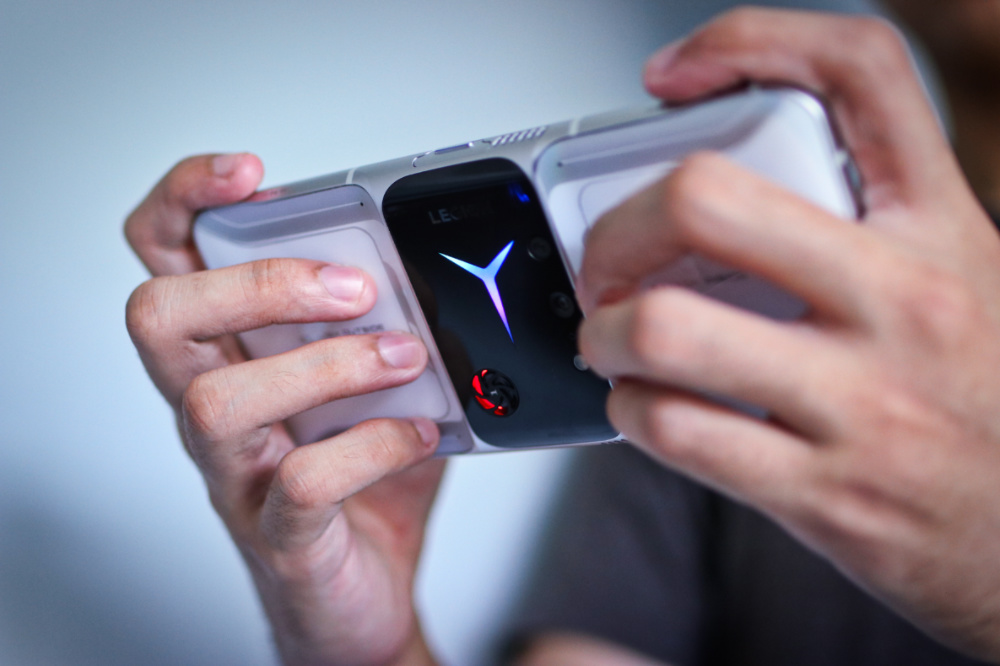 Smartphones in the Gaming Industry

The gaming industry is expanding globally, and smartphones play a significant role in this expansion. As a result, mobile gaming has fast become the largest gaming market, with 2.2 million mobile gamers worldwide.

According to Statista, mobile gaming dominated global gaming revenue with USD 79 billion annual revenue in 2021. It is also 52% of the overall global gaming market. Moreover, in its report, smartphones are the most popular choice for a gaming platform– 54% of gamers use smartphones, and the second most popular platform is game consoles at 35%. Further, the mobile gaming industry’s revenue is expected to hit USD 116.4 billion worldwide by the end of 2024.

With that said, the high demand for both gaming and smartphones empowers companies to offer gaming-focused smartphones. These are no longer new, though, and there are several options available in the market. If you’re looking for one, there are lots to choose from ASUS ROG, Black Shark, Lenovo, nubia, Razer, so on and so forth. The great thing about most gamer-oriented smartphones these days is that getting one pretty much guarantees you’ll get the top specs available out there. These often come with high-end configurations, high-resolution displays, high battery power, and other gaming features. If you aren’t convinced yet, here are the good things about gaming smartphones.

Gaming smartphones are the most powerful mobile devices around, and that’s possible because of the chipset being used. 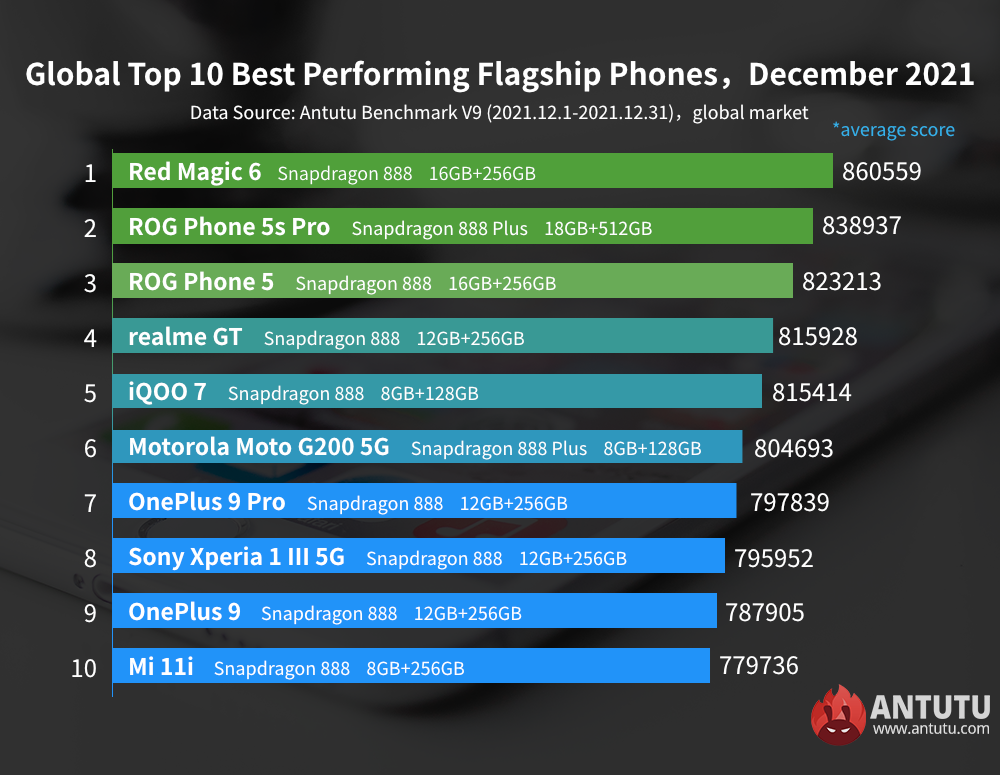 A high refresh rate makes your smartphone feel smoother. Other than this, a higher refresh rate also reduces screen tearing when there are sudden animations since the display offers more frames to sync with the images rendered by the GPU. It also has a noticeable impact on gamers because visual latency is lower, and gameplay appears smoother. 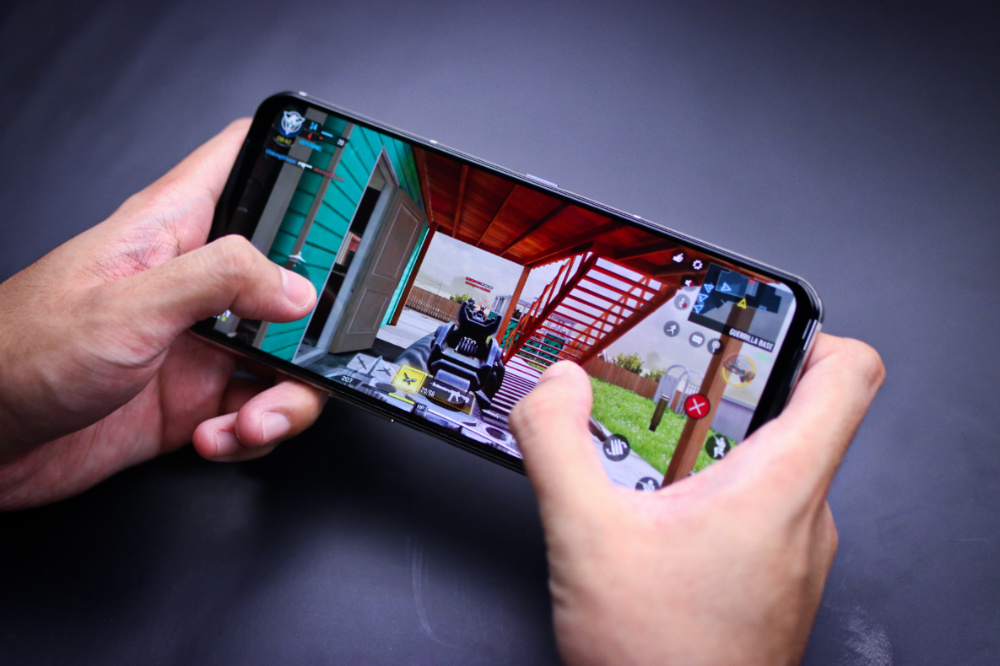 On the flip side, another important factor is a high touch sampling rate. The touch sampling rate of your smartphone’s screen determines how quickly the games will react to your touches on display. The higher the touch response, the better. Good thing most gaming phones nowadays have up to 720Hz touch sampling.

Smartphones tend to heat up when under heavy loads, like graphics-intensive games. That’s why another great thing about gaming smartphones is they incorporate cooling technology to prevent overheating issues during gaming. This means hardcore gamers and those who want to binge-indulge in gaming should find relatively no heating issues while these smartphones are being used for intense gaming sessions. 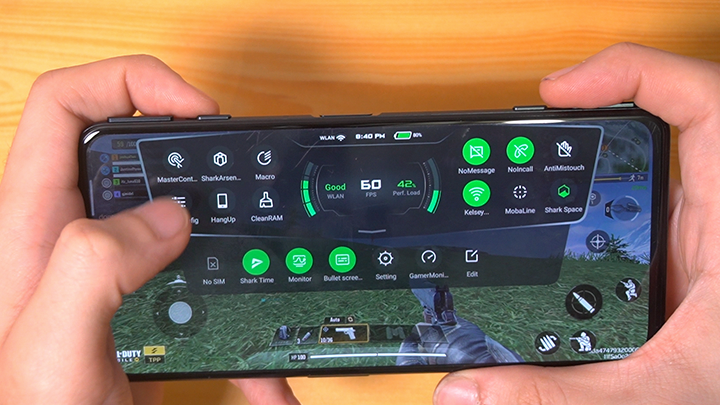 These smartphones also offer gaming features, such as dedicated buttons, a dashboard to access gaming needs, RGB lighting, and others. Most of these features aren’t normally found on high-end flagships.

Of course, it is an advantage for gamers if their phone comes with a huge battery, allowing them to play games longer. It eases your worries of having your battery drained if you’re playing a ranked match. Apart from having huge batteries, it’s better if they also support ultra-fast charging. 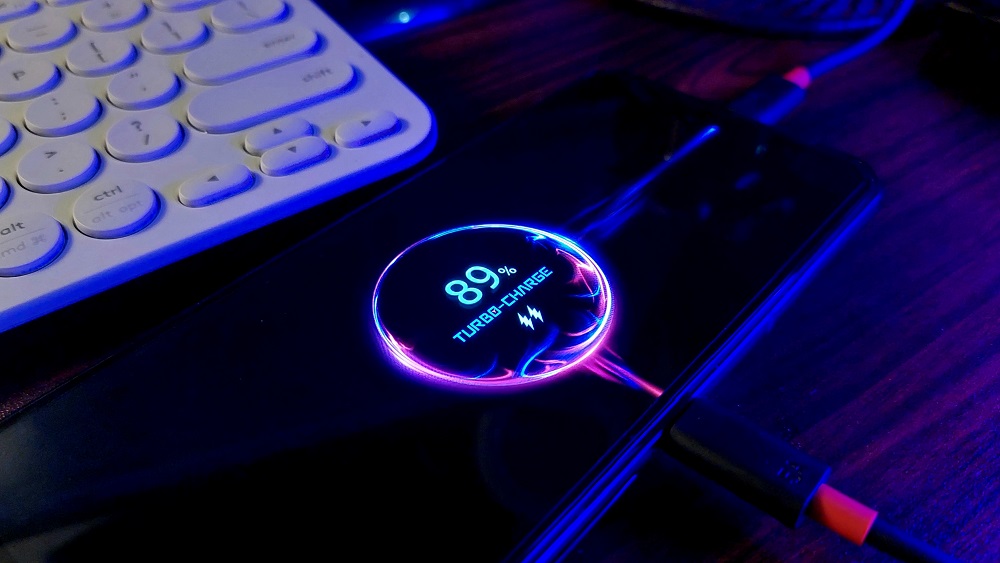 One example of this is Lenovo’s Legion Phone Duel 2. Keeping it powered are two 2,750mAh batteries with a total of 5,500mAh capacity. In addition, it supports Dual Type-C Charging, so you can charge using the phone’s bottom and side ports. With both cords plugged in, the phone will Turbo Charge from 0% to 100% in 31 minutes, which is great.

Should You Buy One?

It’s no longer surprising to see how gaming smartphones are getting the hype these days. But should you buy one? Or is it really worth getting one?

If you are a true hardcore mobile gamer or gamer in general, having gaming features like those mentioned above on your mobile device is ideal. However, if you also think these gaming features are what you need, you see gaming smartphones as a worthy investment, and you don’t mind paying extra, go and get yourself one. After all, gaming smartphones are made to deliver the best gaming experience; that’s why it is highly focused on gaming.

Nonetheless, if you’re more of a casual gamer or consumer, then it might not be for you. After all, it is best to pick the right smartphone that also fits your budget.

What do you guys think? Are gaming smartphones worth buying?

Speaking from experience of using Lenovo Legion phone 2, it has advantages and disadvantages. Advantages are better hardware except camera. Disadvantages are poor software support (not up to date) and some of the software features are missing. I came from OnePlus 6. OnePlus has a better software experience.

Talking about gaming phones, I think nothing can beat Black shark series from from xiaomi, they’re specifically designed for games.

But, Samsung gaming phones are also worth checking out.