AMD has announced the availability of its FidelityFX Super Resolution (FSR), designed to boost framerates and deliver high-quality gaming experiences. 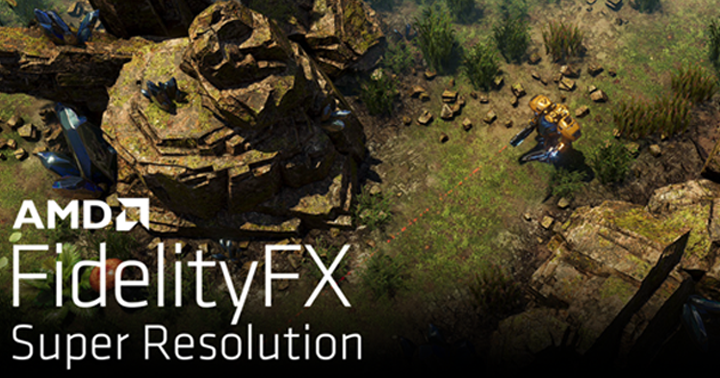 According to AMD, more than 40 game developers now support their FSR in their games/ game engines, and today, seven games are adding support for FSR. Those games include 22 Racing Series, Anno 1800, Evil Genius 2, Godfall, Kingshunt, Terminator: Resistance, and The Riftbreaker. More is expected to be included at the end of 2021, covering DOTA 2, Far Cry 6, and Resident Evil Village.

“With AMD’s FidelityFX Super Resolution we are able to offer customers improved image quality at a lower performance cost than full resolution rendering,” said Dan Ginsburg, graphics developer at Valve. “This is particularly attractive for users with mid-range GPUs wanting to target higher resolutions. We’re very pleased that it is designed for use with all GPUs and with AMD’s open-source approach with FSR.” 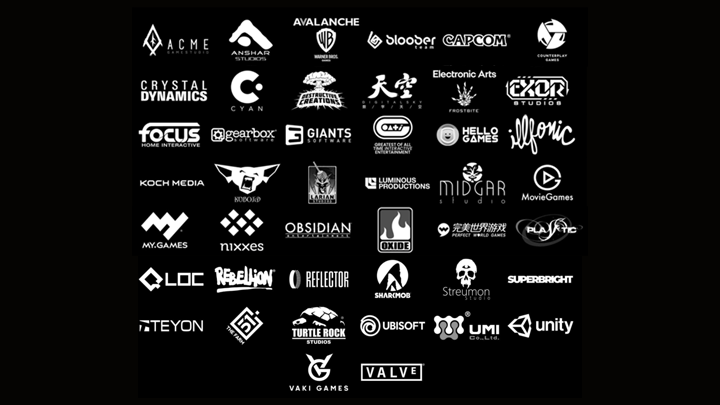 AMD FSR is expected to be broadly available to game developers in mid-July 2021 as a free download on AMD GPUOpen, the open-source community that provides code, documentation, and resources to help developers.