World of Warcraft Shadowlands will roll out its content update, The Chains of Domination, on June 29. 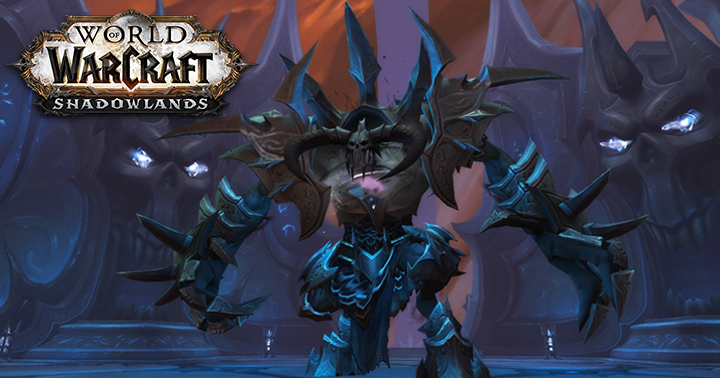 The Chains of Domination will offer its players the following content:
• New Zone: Korthia – New quests and secrets in this mysterious zone that the Jailer has pulled into the Maw.
• New Raid: Sanctum of Domination – Climb the far reaches of Tirghast in this 10-boss raid leading into a showdown with Sylvanas Windrunner.
• New Mega-Dungeon: Tazavesh, The Veiled Market – Explore the exotic wares, merchants, and creatures of this Broker bazaar, which culminates in a high-stakes heist involving powerful artifacts from Azeroth.
• Shadowlands Flying – Take flight in the four covenants’ zones of Bastion, Maldraxxus, Ardenweald, and Revendreth.

Players can look forward to Shadowlands Season 2 for Mythic+ (with new keystone affix, Tormented) and PvP; updates to Torghast, Tower of the Damned; as well as new cosmetic armor, pets, mounts, and achievements. Check out the trailer below.

For a more information about the Chains of Domination update, visit the World of Warcraft website.