Legend of Mana for PS4, Nintendo Switch now available in the Philippines

The newly released action role-playing video game, Legend of Mana, for PS4 and Nintendo Switch is now available in the country. 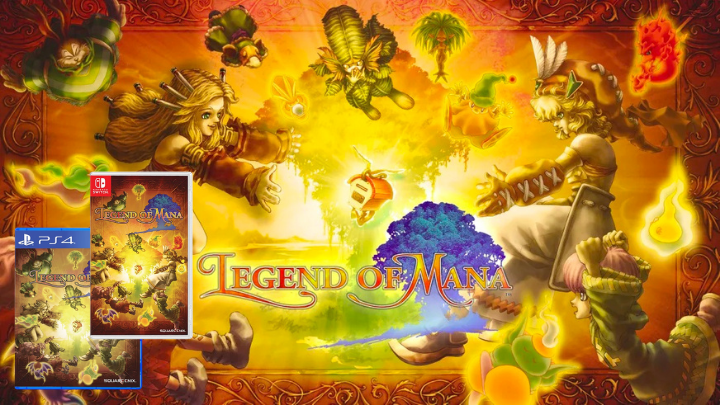 The Legend of Mana was the fourth game released in the Mana series. It is a 1999 action role-playing game developed and published by Square for the PlayStation.

Players would get to meet a colorful cast of characters, square off against fearsome monsters, and complete quests in the vast world of Fa’Diel. The game also features rearranged music, and players can also alternate between the new and original soundtrack. Other features have also been added, including the ability to turn off enemy encounters. Plus, it also includes “Ring Ring Land,” a mini-game that was never released in the West.

The Legend of Mana is now available for purchase online through DataBlitz and GameXtreme.