Activision has answered the call of its player-base as they have just revealed the name of their upcoming anti-cheat system, RICOCHET.

The new system arriving for both Call of Duty: Warzone and Call of Duty: Vanguard will use a combination of a PC kernel-level driver, machine learning algorithms to examine player behavior, and will have a team to investigate cheaters.

The PC kernel-level driver has been developed for the Call of Duty franchise by Activision and will launch first for Warzone with the upcoming Pacific update.

Activision has stated that the anti-cheat system will not always be on. The kernel-level driver only operates when you open up Warzone and the driver will shut down when you exit. The driver itself will monitor other processes interacting with Warzone to see if cheats are being used to manipulate the game. 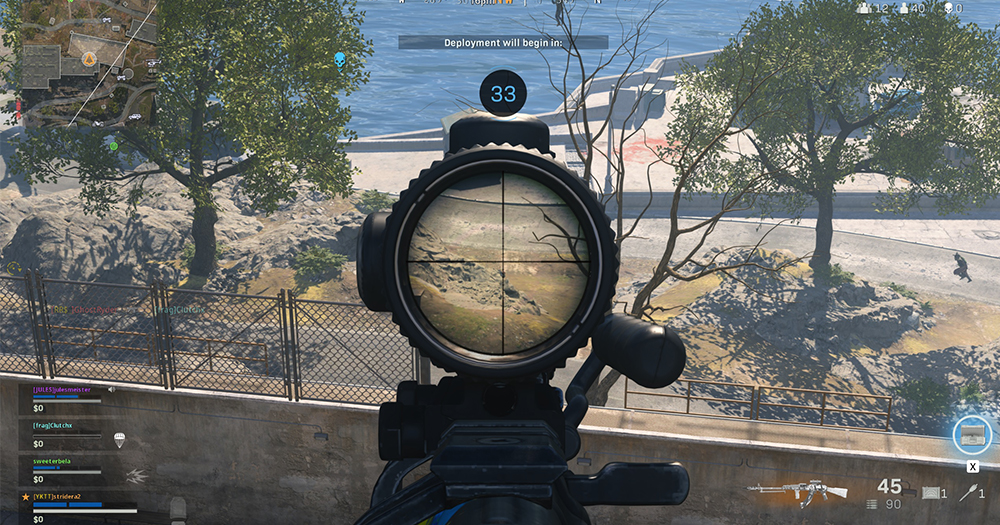 Activision has said that it has been testing the driver across different systems and will be required to play the game and the new Pacific map update that launches later this year. The anti-cheat system will also come to Call of Duty: Vanguard at a later date. For more information about the Activision anti-cheat system RICOCHET, click here.