Activision has introduced Call of Duty: Warzone, a free to play battle royale with up to 150 players, an expansive city map, and the Gulag. 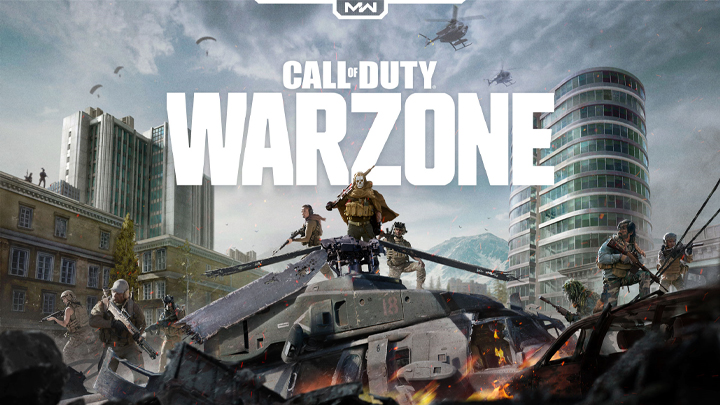 In Warzone, players take on the role of a Tier 1 Operator, squad up to trios, and compete in two game modes: Battle Royale and Plunder. The Battle Royale game mode is a last man standing mode where players fight to the last squad standing while escaping the deadly gas closing the playable area. The Plunder game mode, on the other hand, is a race to collect the most cash by looting the map, stealing cash from other players, and completing contracts. 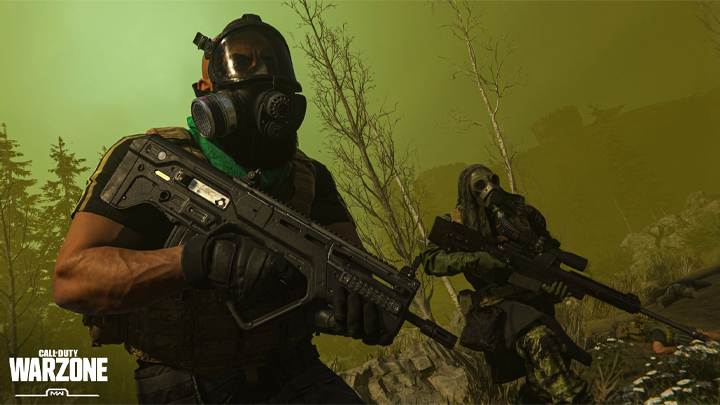 Both game modes take place in Verdansk, a city with over 300 points of interest, notable landmarks, and different environments that offer unique engagements. 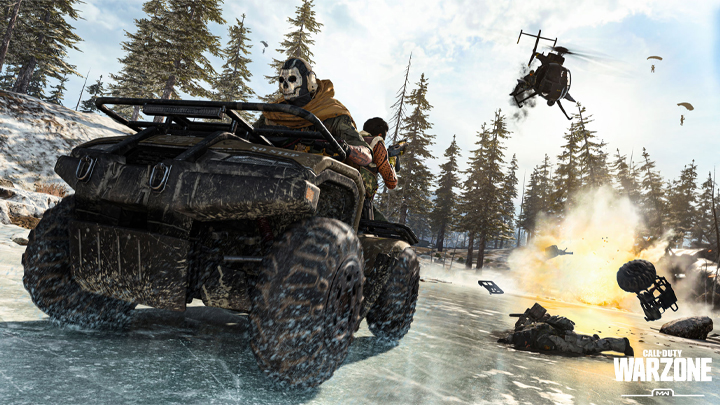 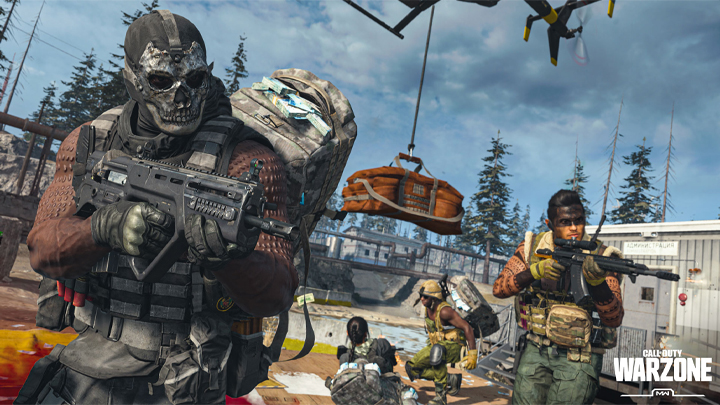 Warzone also offers new twists in the battle royale genre such as: 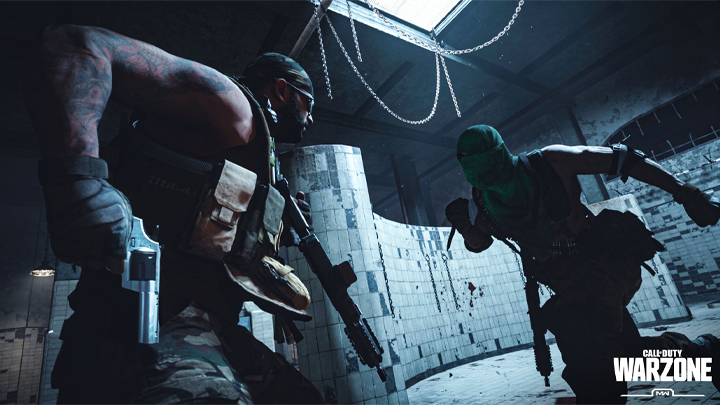 You may read Activision’s full blog post here, or check out the official trailer below:

Being a COD original I have to say this is one of my favorite BR that have come out so far. It’s so easy to get caught slippin in this tho. Total silence and then team of three, or sniped.