EA Sports has announced that it will be releasing the remastered collection of its classic RTS, Command & Conquer. 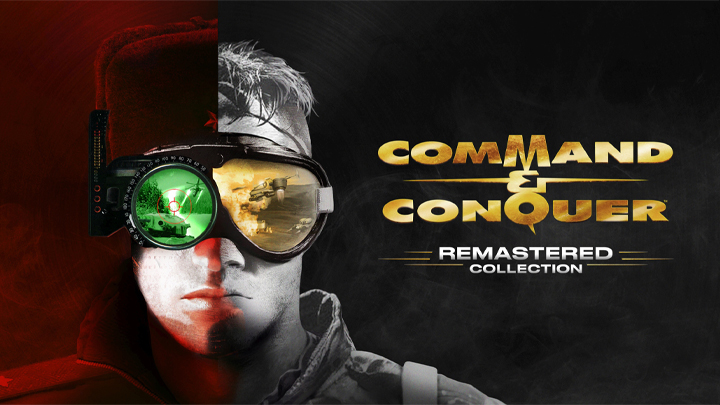 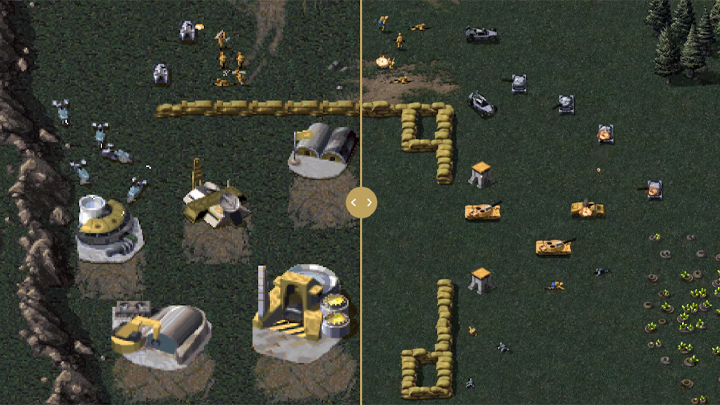 Command and Conquer Remastered Collection will be available starting June 5 (June 6 locally) for the following prices: You may check out the official teaser page here, or watch the reveal trailer below: