If you take a look at the Nintendo Switch eShop website, there are over 11,000 games available to download and purchase; so it can be a bit difficult to look for games that are actually worth playing. Here is a top 5 list of Free-to-Play games you can get right now on your Nintendo Switch rated in no particular order.

When you ask me what  some of the best looter shooter games that are available on all consoles are, Warframe is the first thing that comes to mind. The Nintendo Switch port of this game is fantastic, and one of the best ones I’ve seen. The premise of the game is simple, finish the story, and grind for different weapons and armor to fully optimize your character or “frame,” in order to make it the strongest it can be. You can easily spend 100 hours playing this game without spending any money. 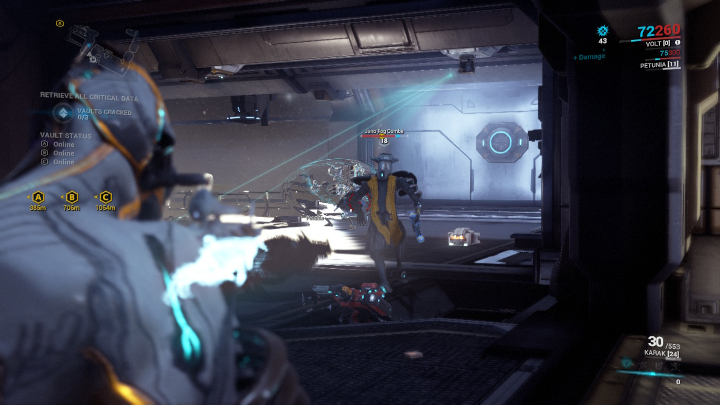 The aiming in this game also has motion controls, so making last-second adjustments on your aim is much easier. If that doesn’t sell you on it, it also should be getting cross-saves and cross-platform any day now, so you’ll be able to transfer your progress to other consoles like the PlayStation 4, PlayStation 5, Xbox One, Xbox Series X/S, and PC. When playing docked, Warframe’s resolution may vary from as low as 540p, and capped to 720p

Explaining Rocket League gameplay to someone is a weird time. It’s essentially soccer/football with cars, weird I know but this game has the potential to be a lot of fun with a bunch of friends. The chaotic fun that can happen when driving full speed trying to goal a huge ball without driving into your friends or your opponents is just a great, messy experience. If this doesn’t sound like your kind of gun, I thought that too until I tried it. It’s free anyway so there’s no hurt in trying. 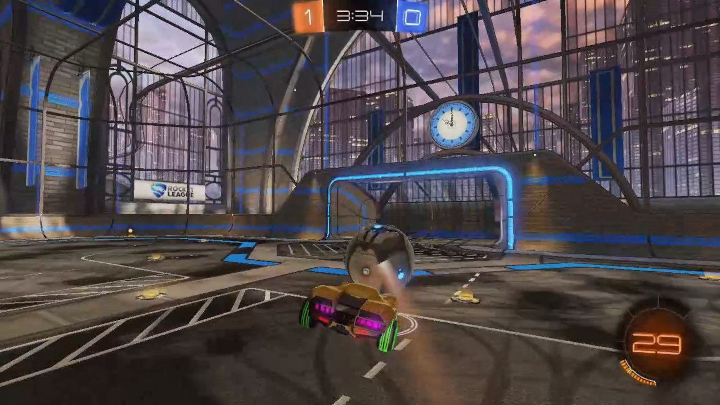 *Disclaimer: Taking screenshots of gameplay from the Switch may lower the quality of what the game looks like in-game. Rocket League has a 720p resolution in handheld and 1080p docked.

I absolutely love this game. I played it when it first came out a few years ago on PC, and really got into it during the pandemic. The fast-paced battle royale action ensures that you’re always on your toes; and whether you’re playing with friends or with random players, communication is key. Now, when this game was released on the Switch in March of 2021, it was almost downright unplayable. However, after multiple patches, most notably patch 1.61 that was released on March 16, it now runs on a solid 30 fps and its image quality is definitely better than it was on release. 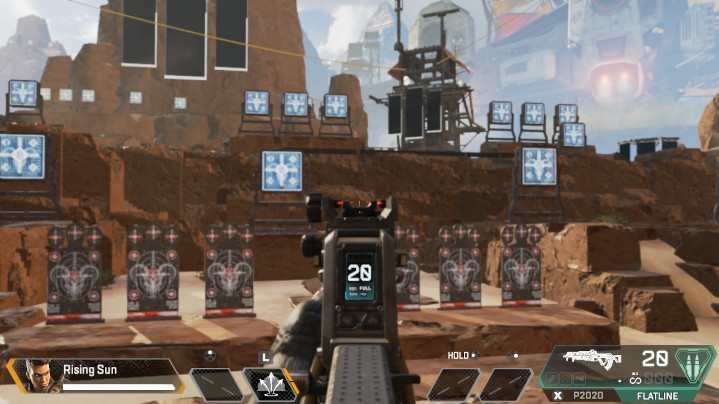 Just like Warframe, it also helps that this game has motion control, so ‘downing’ other players is much easier. I do suggest though that if you have other ways to play it, such as on PC or console, you might as well play it on those. If the Switch is all you got, playing Apex Legends on the Switch is decent enough for you to have a good time on it, plus this also has cross-saves and cross-platform. This means you’ll be able to play with your friends no matter where they’re playing the game on.

Apex Legends will run at 720p when docked, and 576p when played handheld.

Pokémon Unite is a moba game that released in July of 2021. I was never really a big fan of moba games, but I’ve still logged on around 100 hours of play time when it released. It’s a very watered-down moba, so it’s very beginner-friendly. 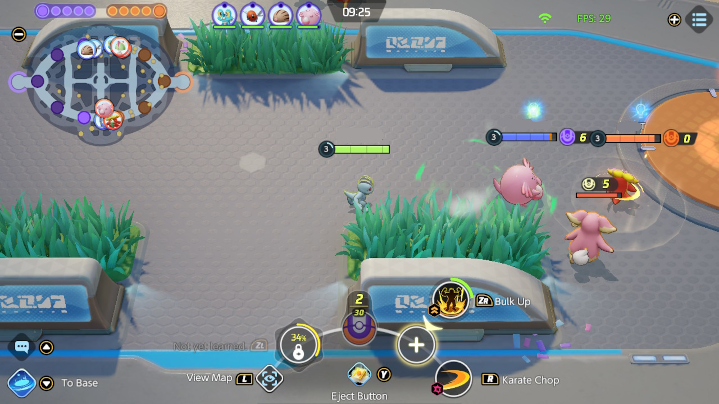 There has been some controversy about it being “play to win”, but to be honest, I’ve never spent for this game and still got some good wins in the ranked mode. Unite also features cross-play and cross-save with mobile phones, so if you would want to get a quick game in with your friends while you’re out and about, it wouldn’t get any easier than that.

There’s an asterisk under this sub-category because it’s not technically free. It’s available to download only if you’re subscribed to the Nintendo Switch Online Subscription. Downloading this software, however, grants you access to a handful of Nintendo classics that could keep you playing for hours on end. 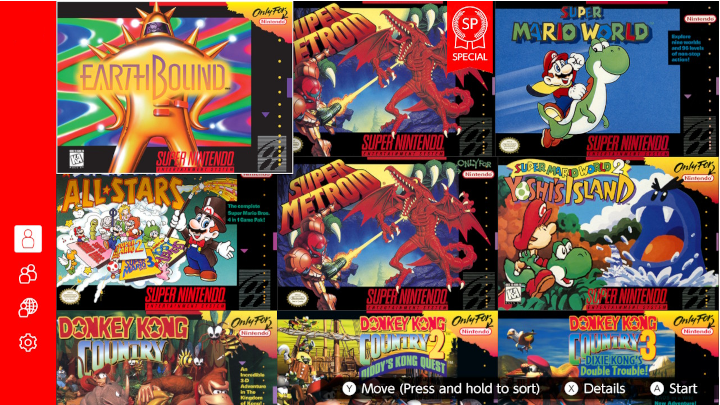 Games like Super Mario World, Super Mario All-Stars, all the Donkey Kong Country games, The Legend of Zelda: A Link to the Past are available to play for free. And just recently, Nintendo added Earthbound, a great RPG that some people have as their best video game ever.