What should we expect from a New Nintendo Switch 2 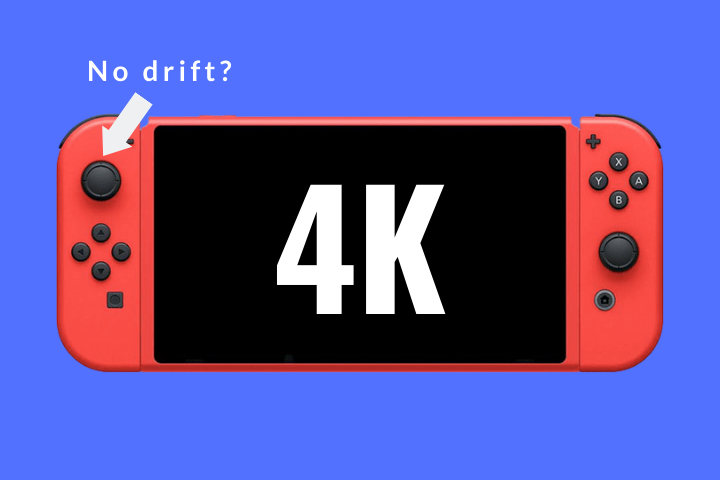 2021 was jam-packed with Nintendo Switch “Pro” rumors, with some saying that it would be able to run at 4k, and others predicting a new OLED screen with only the latter being true. Nintendo did release the Switch OLED last year as well as some quality improvements like the new kickstand, better audio, and a new dock, treating this release as more of a console “refresh,” improving its build quality and design a little bit. But right now we’re talking about a NEW Nintendo Switch, a “next-gen” console if you must.

2021 introduced us to the OLED model of the Nintendo Switch, it didn’t provide us with any performance upgrades, but it came with a large and colorful new OLED screen and bunch of new quality upgrades to the dock and the Switch itself. It wouldn’t come as a surprise to anyone if Nintendo decided to keep the OLED screen with its next-gen model, as it definitely improves the gaming experience for those who prefer to play handheld.

The one issue with OLED screens however, is the how these screens have something called “burn-in” where a certain image from the screen would stay “burned in” to the screen you are using. These issues are mostly seen in TVs and smartphones, but the Youtuber Wulff Den has shown us that it’s going to take over 2000 hours just to get a little bit of burn in from the Switch screens. The link for that video will be linked above.

The nicest way to describe the Switch’s current online subscription would be bare bones. Yes it’s provided us way to play games from the SNES, NES, N64, and Sega Genesis, as well some DLC for Animal Crossing and Mario Kart, but there is still no voice chat, or anyway to contact your friends for that matter. Expect maybe the Nintendo app on mobile, but who uses that anyway? Hopefully with a new Nintendo Switch comes a new online interface which allows us to actually interact with our friends both through chat and voice chat. We were already introduced with Nintendo’s new net code for online games with Monster Hunter Rise, and for someone who’s put in hundreds of hours into that game, I can confidently say that I had little to no problems playing with people all over the world. So with a solid net code, we’re one step closer to an even better online subscription. In addition to this, there has been a leak that has shown that Gameboy, Gameboy Color, as well as Gameboy Advanced will be making it to the Online Subscription.

It’s pretty obvious what we’re going to expect Nintendo to fix with the JoyCons. All in all I think they’re fantastic controllers, perfect for the hybrid console the Switch is, being able to act as two separate controllers. I could complain about the lack of a d-pad, but it’s understandable why it isn’t there, and it also isn’t the most comfortable, but I can get past that as well. The biggest issue most people have are the stick drift issues, having ghost inputs when you’re playing games such as Breath of the Wild or Smash Bros aren’t the best things to have, especially when your movements to be precise. I for one am on my second pair of JoyCons due to my left stick having drift. Gulikit’s Kingkong 2 Pro controller has electromagnetic inputs inside the controller to prevent the plastics of the stick to wear off and cause drift. So maybe something compared to those could be a great addition to the next-gen Switch.

This is a huge one, with the recent prices for old Nintendo consoles and games, Nintendo bringing back its classic games into the new Switch would not only make the Switch an even better console than it is, but it would also give those who haven’t played the older games a chance to purchase them on the Switch. 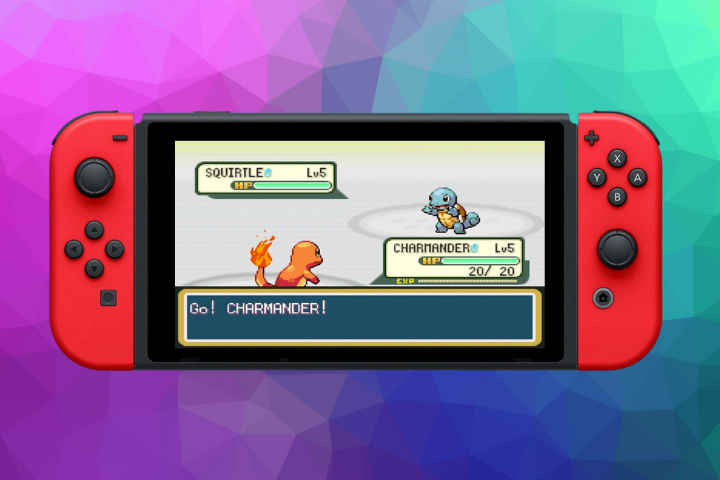 I’m not alone when I say I would not pay Php5,000 to Php8,000 just to play old 3DS games. or spent around the same amount for a Gameboy Advanced and even more to actually purchase those games. Imagine purchasing Pokémon Crystal or Metal Gear through the Nintendo Switch eShop. This was something that could be done on the 3DS, but with its shop closing down soon, we may be running out of options. 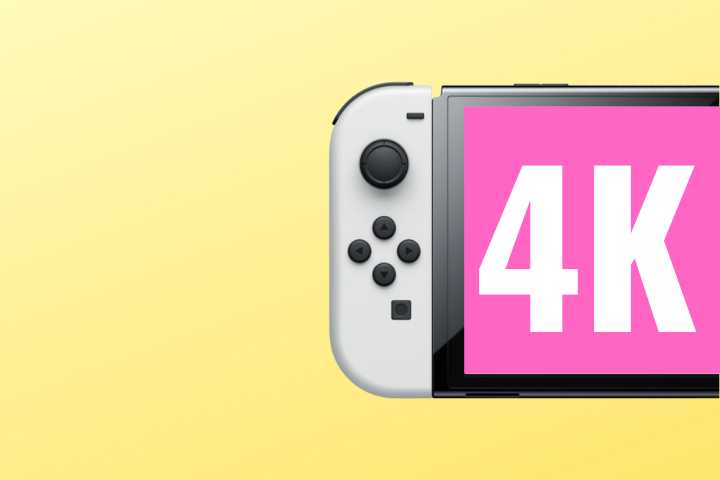 Now for the upgrade that everyone was expecting to see from the OLED model. The rumored 4K Switch originally came from a site that had stated that the next-gen Switch featured NVIDIA’s Deep Learning Super Sampling or DLSS, which could potentially take a 720p or 1080p display and upscale into a 4K display. Hopefully rumor becomes reality when a true real-gen Switch is release, as this could open up possibilities for more game developers to create more games for our favorite hybrid console.