Capcom keeps on sharing more footage and screenshots of the DLC before the official release of Monster Hunter Rise: Sunbreak on Nintendo Switch this June 2022. 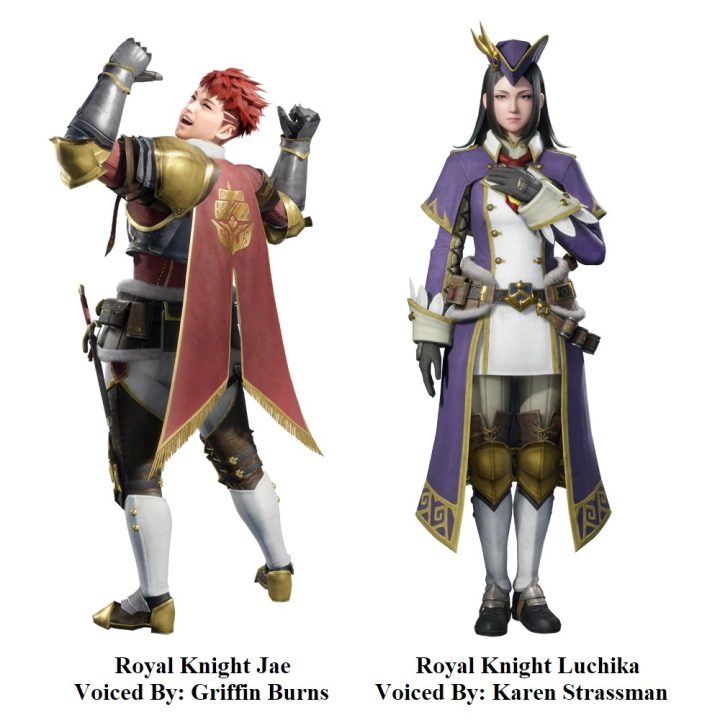 In their latest update, Capcom released an update in which there’ll be two new characters in the game Sir Jae (closed combat) and Dame Luchika (ranged artillery). You can officially check these characters in motion in this trailer at the 52-second mark.

“Jae is voiced by Griffin Burns, who also played Childe in Genshin Impact, Muichiro Tokito in Demon Slayer, and Fret in NEO The World Ends with You. Karen Strassman voices Luchika. She also played Nanako in Persona 4, Anna in Fire Emblem: Three Houses, and Annette Birkin in Resident Evil.”

Are you excited about the incoming Monster Hunter Rise DLC? Don’t hesitate to share your thoughts in the comment section.