The NBA 2K23, the latest iteration of the NBA video game simulation series of the past 21 years is now available worldwide on PlayStation 5 (PS5), PlayStation 4 (PS4), Xbox Series X|S, Xbox One, Nintendo Switch, and PC. NBA 2K23 the return of the Jordan Challenge mode, its online community experience, and so much more. 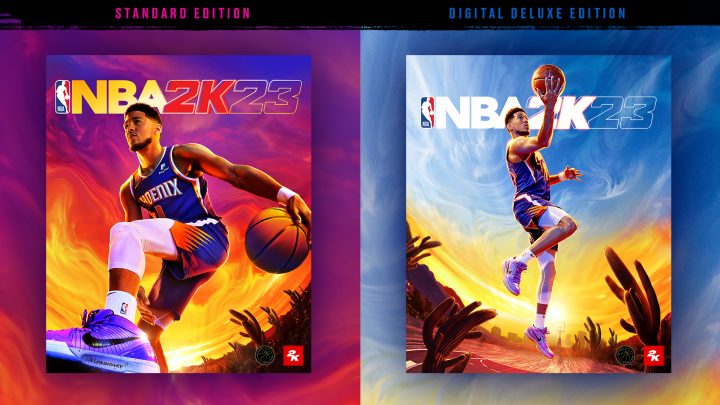 “As a franchise, we strive to be at the forefront of basketball culture, and we’re excited for players to get their hands on NBA 2K23 to see the game come to life,” said Greg Thomas, President at Visual Concepts. “With the return of the Jordan Challenges, NBA 2K23 asks players to answer the call and experience some of the greatest performances in basketball history. The incredible attention to detail has led to our most realistic and authentic title yet, with fun integrations that long-time basketball fans and new players will enjoy.”

Additionally, Seasons returns to NBA 2K23 with brand new rewards, music, and challenges for players to compete and win. Jump into the first Season right away to enjoy different experiences in MyCAREER, MyTEAM, and The W. Level 40 rewards let you cruise around in a four-person Golf Cart on PS5 and Xbox Series X|S and a Hoverbike on PS4, Xbox One, PC and Switch, while new cards and game modes, better accessibility, more customization, and endless lineup combinations await in MyTEAM.

NBA 2K23 features several new additions and improvements, where rookie players and veteran ballers alike will find a variety of experiences to dive into: 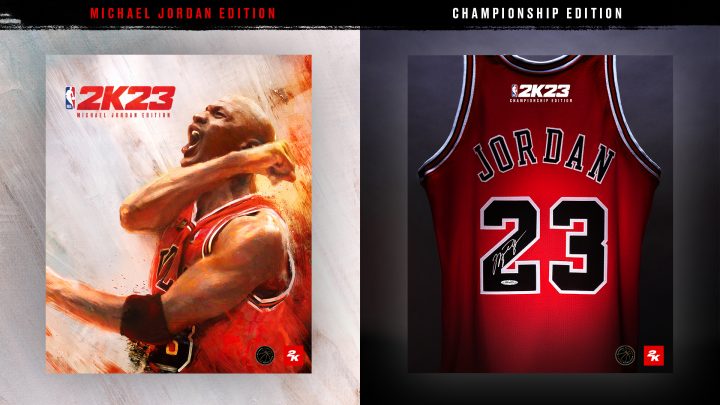