Activision has announced that Call of Duty: Modern Warfare 2 will arrive on October 28. 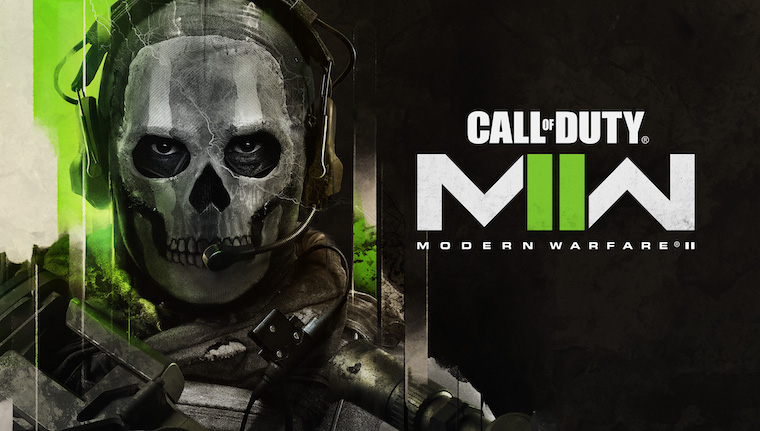 Details are yet to be revealed but the franchise has already released a weird trailer that showcases the game’s artwork.