A must-play if you’re planning to play the classics, or if you’re a Mario fan in general. Super Mario World probably has one of the best level designs in Super Mario, and 2D platformers in general. The story is as typical as any Mario game, wherein you need to save Princess Peach from Bowser, but this game introduces us to a few new features that weren’t available in the original classic Super Mario Bros. 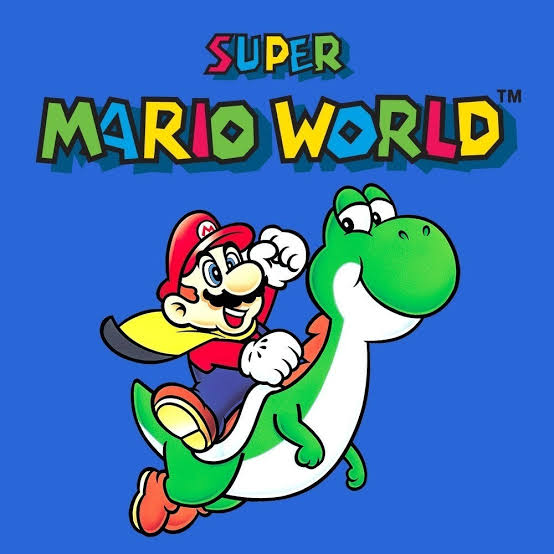 Aside from the usual Super Mushroom and Fire Flower, Super Mario World introduces players to the Cape Feather which allows Mario to glide in the air making him capable of skipping a few goombas and boos, but be careful, as landing can be a little shakey. In addition to this, Yoshi is also introduced as a companion you can ride on. These additiions and some improved physics makes Super Mario World, in my opinion, the best 2D Mario game out there. The only difference between the ones found on the NES and the ones in this compilation are that the ones on Super Mario All Stars have a little bit of a graphics upgrade. So if you’re looking to play the OG version, you’re better off playing on the NES application on the Switch.

EarthBound, or Mother 2 as it’s called in Japan, became an insant classic and of the best RPGs of all time when it released in 1989. The game takes place in the year 199x, in the country of Eagleland. Playing as the character Ness, you and your friend Pokey realize that the world has been consumed by the alien force know as Giygas. 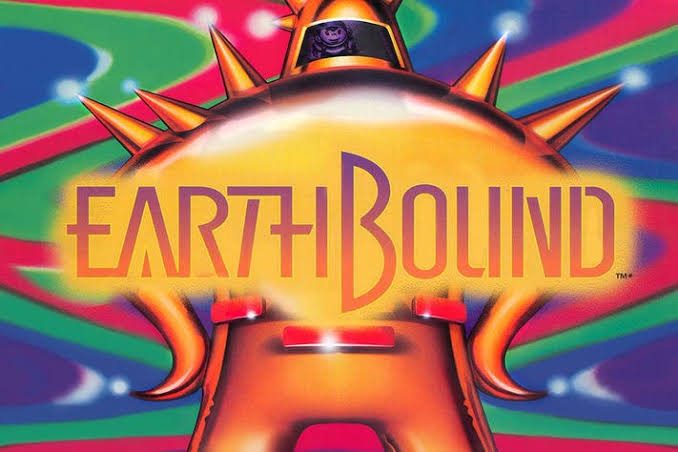 The gameplay is something we’ve all seen before, a turn based game similar to those of the classic Dragon Quest games, and even a similar levelling up progression. As a huge fan of turn-based games, I had a blast playing this. If you’re not a fan of these types of games however, the story might just be able make you finish the game.

After playing Metroid Dread, I immediately wanted to go and play the other Metroid games. With no 3DS in hand, my next choice was to start up the SNES application on my Switch and try out Super Metroid. Just like Dread, I found Super Metroid incredibly challenging in terms of exploring and boss fights, but it’s exactly that what kept me going. The gameplay is exactly the same, but the controls in Dread are much more fluid and tight compared to the controls of Super Metroid. Like in any Metroid game, story doesn’t really matter, but what does matter though is game replayability.

As much as I wanted to 100% the game, the jank controls is what stopped me from playing, whereas the fluid controls of Dread made the combat and gameplay as a whole much more fun and exciting. I do recommend this game however, especially if you enjoyed Metroid Dread.

5. The Legend of Zelda: A Link to the Past

Not much needs to be said about The Legend of Zelda: A Link to the Past, as some may claim it to be the best game not just on the SNES, but one of the best games of all time. As a huge Mario fan, I might have to disagree on that, but I do understand why. 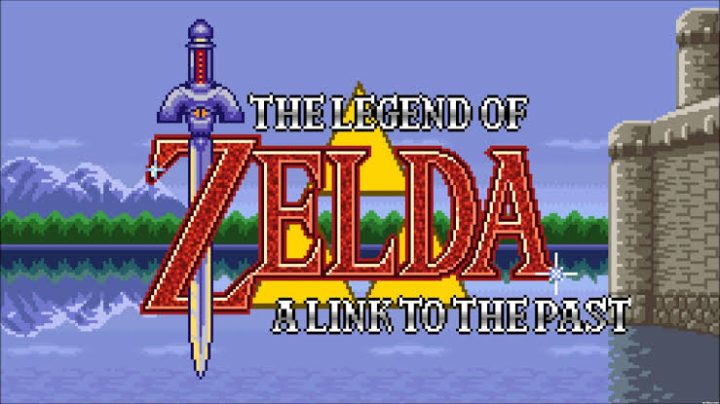 The simplicity of the combat makes it so that those new to the franchise, and to the overhead perspective of the game could simply pick it up and start playing. The game is also challenging enough to ensure that veteran Zelda players would also have a challenging enough time for them to enjoy.

As for the story and its positioning in the Zelda timeline, despite it being the third game in the series, it is said to be a prequel to the original The Legend of the Zelda and Zelda II: The Adventures of Link, which both released on the NES.