Xiaomi, through developer Puppets Game, has released its latest mobile game: Speed Legend. The game is currently available only for Android devices. Speed Legend is a racing game with 27 cars, tons of customization, and tuning. Upgrades and new vehicles are unlocked using a loot box system, though users can watch an ad to get up to five free normal containers and one free advanced container. Players may also acquire specific items on the Hot Shop; however, the store stock does rotate with time. 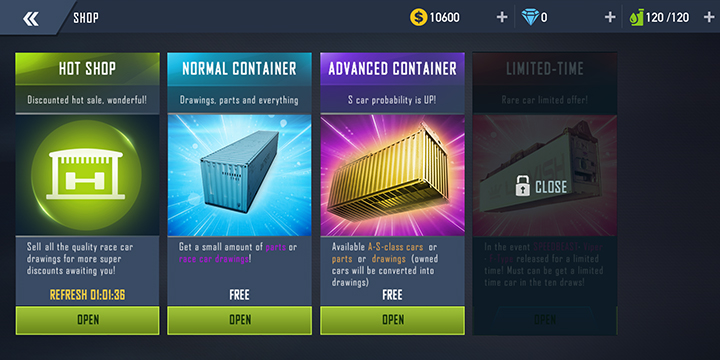 Users can play both single-player career mode and five different multiplayer game modes. There’s a ranking system, as well as different leagues for competitive players to test their skills. There are also four control modes to choose from: tilt, virtual steering, one button, and a two-button mode. 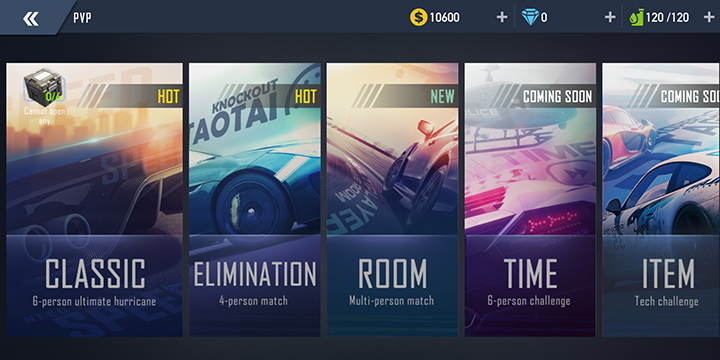 Speed Legend is now available for download on the Google Play Store.