What mobile games are we currently playing? (April 2019)

One of Team YugaTech’s favorite ways of spending downtimes is playing mobile games. For the month of April, check out what game each team member is currently immersed in!

Author’s note: Some team members do not appear in this month’s article as they’re still playing the same games in the previous article. 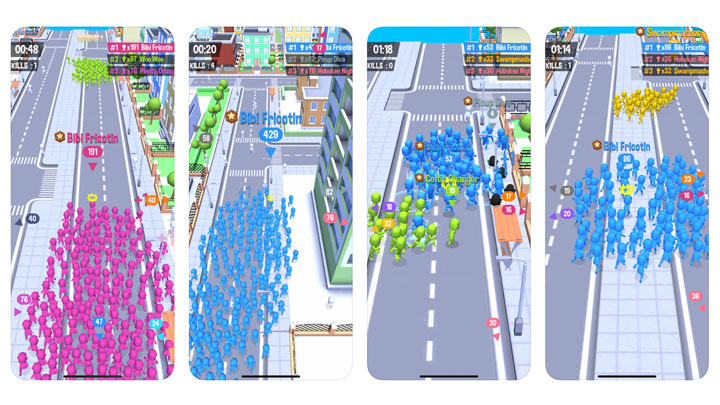 Louie is currently into the game called Crowd City. The game’s mechanics are fairly simple: the player turns all citizens they come across into a part of their crowd and the bigger crowd that they have, the stronger they are to overwhelm and absorb the opponents’ crowds. Louie’s into the game as it’s fun and thrilling, especially when chasing around smaller crowds or running away from the larger ones. 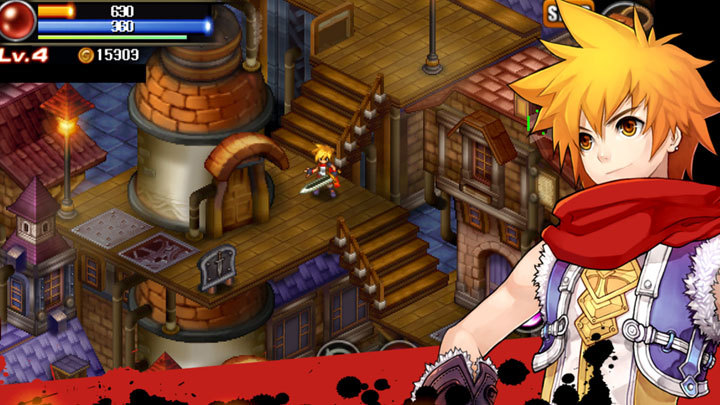 As for Carl, one game he’s currently into is Mystic Guardian. He likes it for the nostalgic sound and graphic as it reminds him of earlier games from GBA or PS1. Plus, there are three character stories to work on so one could never get tired of playing it. 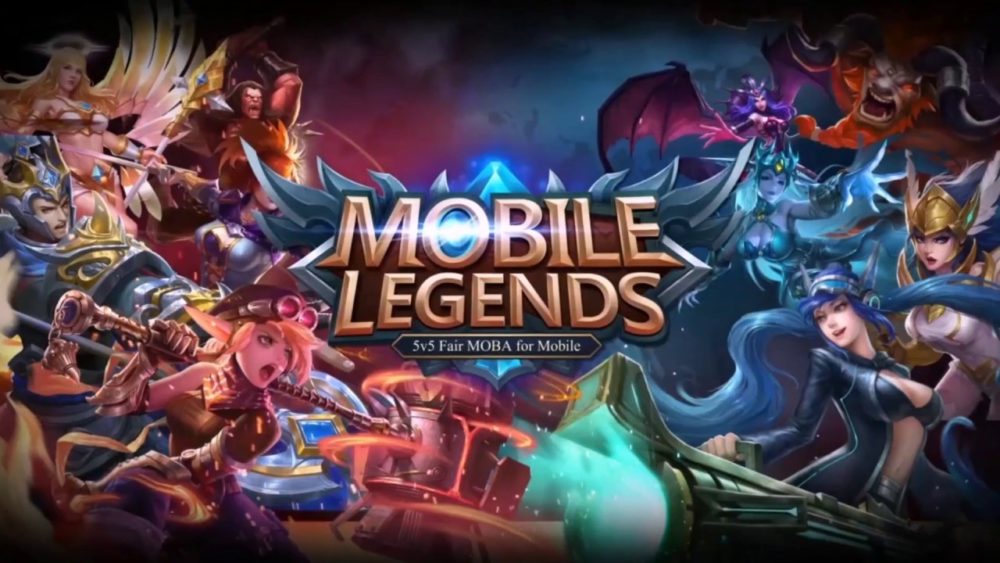 Mobile Legends is Joey’s game of choice for this month. After playing it for an episode of Can It Game?, Joey found himself enjoying it. His favorite hero to use in Mobile Legends is Zilong. 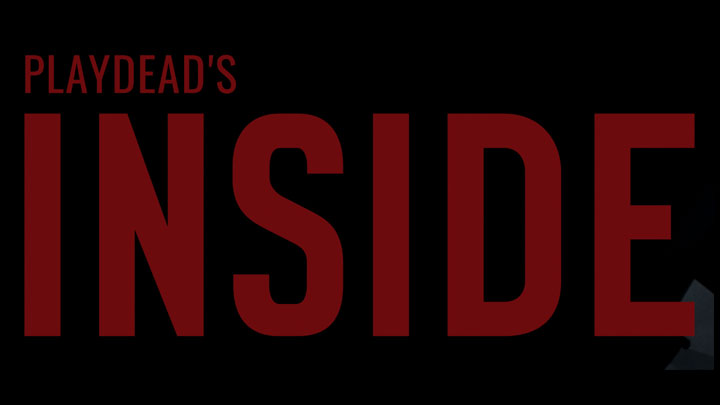 For Aly, Playdead’s Inside is her current favorite. Playdead’s Inside is  2D puzzle game first released on platforms such as PlayStation 4, Xbox, and the like. Aly likes it as it’s thrilling and suspenseful, plus it’s challenging as the game makes her think thoroughly on how to solve the puzzles presented. 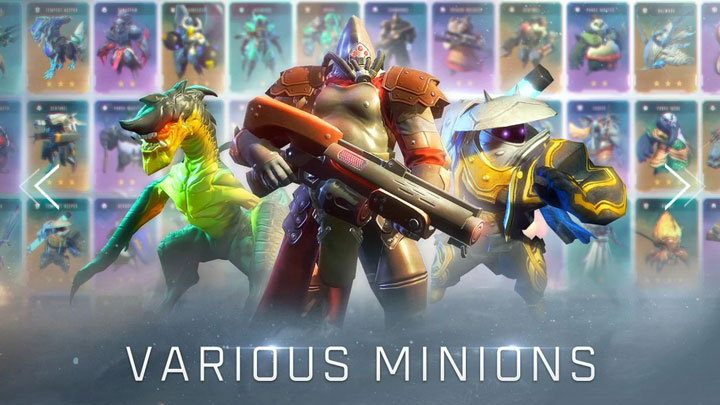 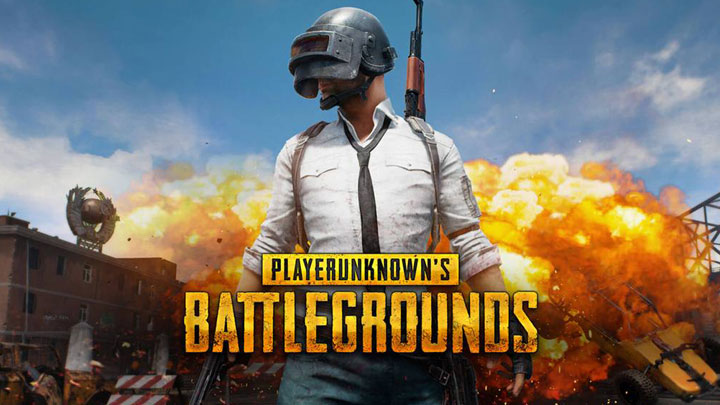 Arel’s pretty much immersed into Playerunknown’s Battlegrounds, more commonly known as PUBG. He’s into it for the graphics and because it kills a lot of his downtime. 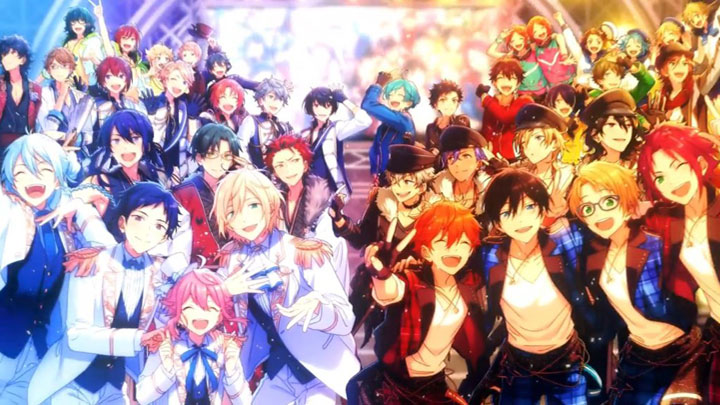 For April, I’ve gotten myself into playing Ensemble Stars once again. Ensemble Stars is a mobile card collecting game released in Japan in 2015. Players take up the role of Anzu, a transfer student, and help Yumenosaki Gakuen’s school idols to achieve their dreams. Aside from the obvious eye candy, I like playing it because of the characters’ bonds and backstories. The songs from the different idol groups in the game are really catchy, too. 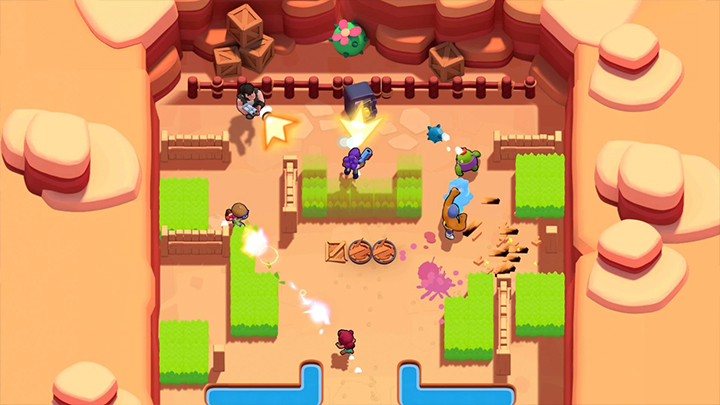 Miguel’s game of choice this month is Brawl Stars. He says he’s gotten into it as it’s a PvP (player vs player) game, and that it’s pretty fast. Miguel also mentioned that the game physics are quite nice as well.

So those are the games that we’re playing at the moment. Expect us to dip our toes in new games in the coming weeks! If there are any games you’d like us to try playing, let us know in the comments below!

You will have fun unless you are scared with anything scary from flying eyes to a weird huge alien who is the final boss.

The final boss im talking about is on alpha testing. Its coming out soon, it’s also the right time to buy Terraria too! whether it be on PC or mobile.

I was totally expecting ROM or Stardew Valley to be honest.

And here I thought at least one of you guys play Fate / Grand Order.

Ira is still playing it nonstop 😉

Try IDENTITY V by NetEase .. Been playing the game for almost 1 year now and I spent almost 5,000 pesos just to buy my characters limited skins.. 🙂 .. the best online game I played next to clash royale.. 🙂