For a limited time, The Wargame: Red Dragon is free to keep from the Epic Game Store. 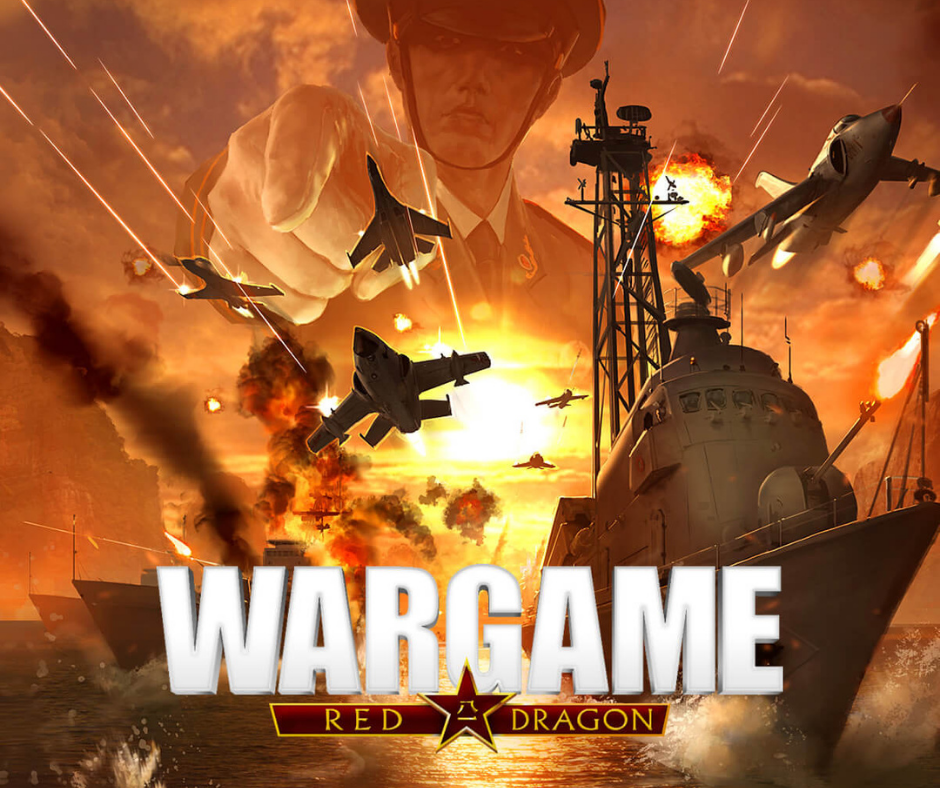 Wargame: Red Dragon is developed by Eugen System and puts players in a large-scale dispute between Western Forces and the Communist opposition throughout various stages of Japan, China, North Korea, South Korea, Australia, and New Zealand. You command the military resources of all 17 nations involved having access to tanks, planes, helicopters, and warships in this tactical battle. It is playable in single-player mode but also comes with an extensive multiplayer mode where up to 20 players can compete against each other.

Wargame: Red Dragon is available until March 12, 2021, at 12 AM in the Epic Game Store. To claim, simply log into your account and click the ‘Get’ button.

The movie really is exciting. Good one.