Yooka-Laylee and Void Bastards are now free for a limited time at the Epic Games Store. 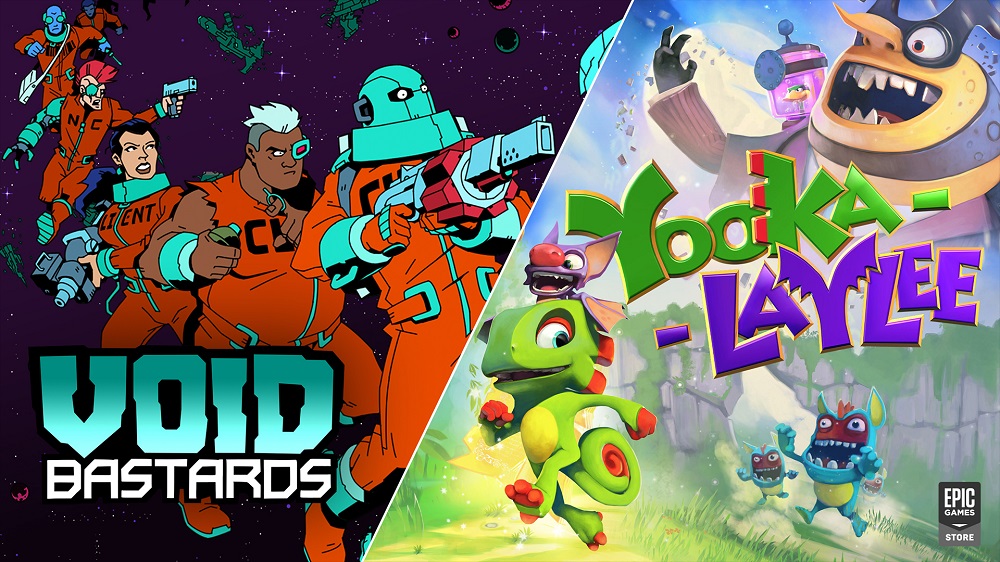 Developed by Playtonic, Yooka-Laylee, is a game that is the spiritual successor of Banjoo Kazooie. The game features open-world exploration, platforming and a soundtrack composed by industry legends Davis Wise and Grant Kirkhope. The game features a duo you control and level-up using an RPG-like leveling system that gives players freedom to unlock new moves.

Void Bastards is a roguelike first-person shooter that tasks the players with helping escort prisons out of a dangerous galaxy. Each run that players attempt gives them a random character with their own unique skills. The player then has to guide their ship throughout the galaxy and try to escape. The game features first-person shooting action as well as beautiful cartoon-like graphics.