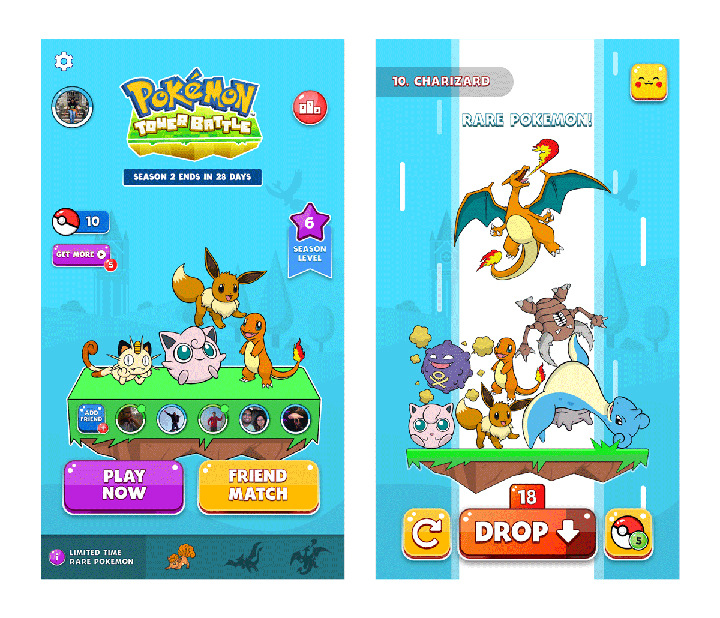 Pokemon Tower Battle, developed by Bombay Play, is a stacking game where two players compete to create the tallest Pokemon tower. People can play real-time against friends or across a global leaderboard. 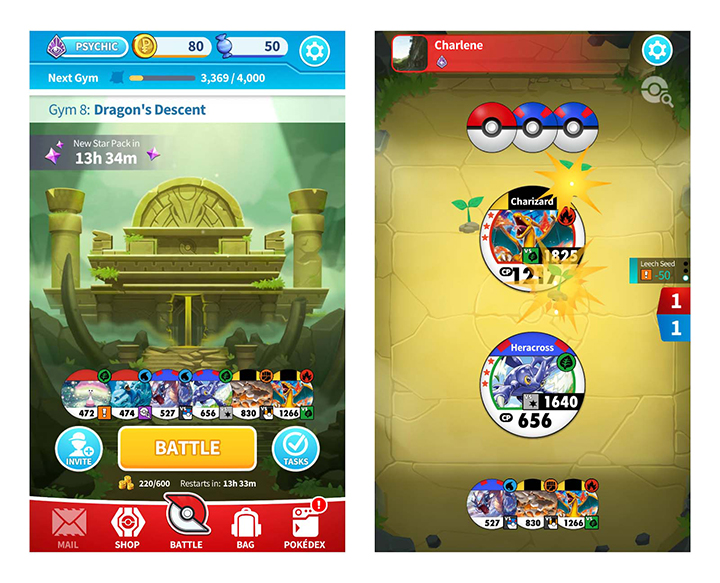 Pokemon Medallion Battle, developed by GCTurbo, is a strategic card game where players collect, battle, and evolve their pokemon in medallion form to win badges and complete their Pokedex. New Pokemon are introduced every month so that players can create even better decks. 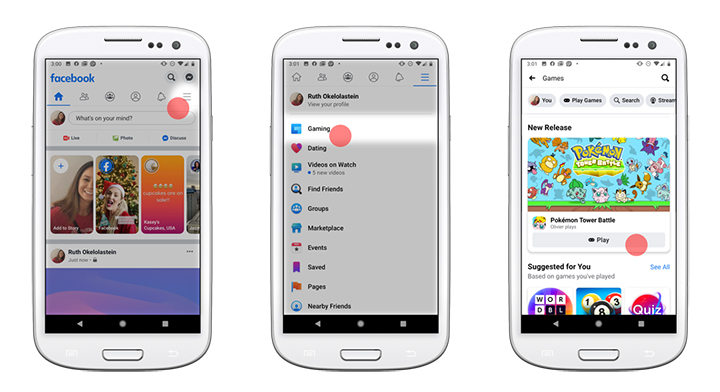 Both Pokemon Tower Battle and Medallion Battle are available, though the Medallion Battle is only currently available in the Asia-Pacific Region. If you’re interested in trying these games out, head to the Facebook Gaming Tab and tap Play.