The Legend of Zelda: Breath of the Wild sequel set for 2022

Nintendo has officially revealed a new trailer for The Legend of Zelda: Breath of the Wild sequel at E3 2021 that is set to release in 2022. 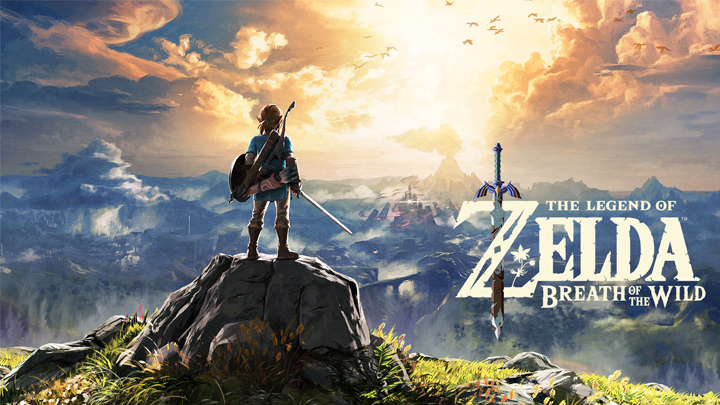 To recap, Breath of the Wild was a launch title for the Switch, that featured an open-world model as the nineteenth main installment to the series. The game displaces players in the vast world of Hyrule allowing them to traverse almost anything within its setting. Unlike its previous games, Breath of the Wild does not enforce a specific order in which quests or dungeons should be solved—leaving the sequencing entirely to the player.

The trailer featured Link exploring a new region of Hyrule—specifically the skies of Hyrule. They also teased new abilities and weapons for Link like the ability to pass through objects—Mirio Togata style. Check out the trailer below.

Information about the games development, price or availability has yet to be released, so stick around for more updates on this!