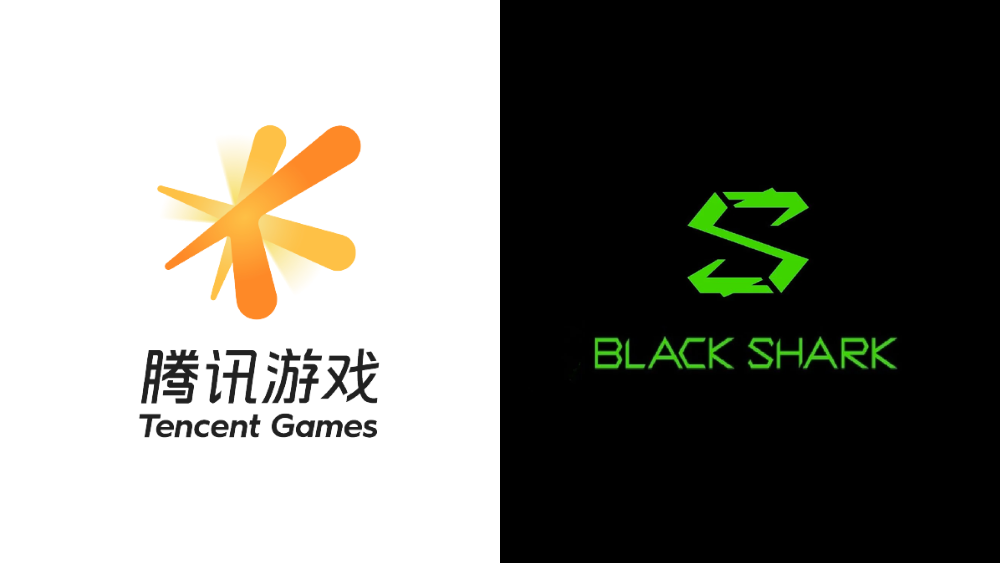 According to reports, the gaming smartphone-making company will undergo a business transformation after the acquisition process is complete. Further, Black Shark as a brand would likely see an expansion once the deal is completed.

Gizmochina also reported that the acquisition seeks to step into the Metaverse. More so, the diversification process will reportedly grow to include VR (Virtual Reality) based technologies and devices. With that said, the software content for VR will be provided by Tencent, while Black Shark manufactures the hardware.

Previously, smartphone makers like ASUS and nubia partnered with Tencent for their gaming smartphones.