The gameplay trailer for the upcoming Star Wars Jedi: Fallen Order has just been released. A teaser trailer was launched last April. 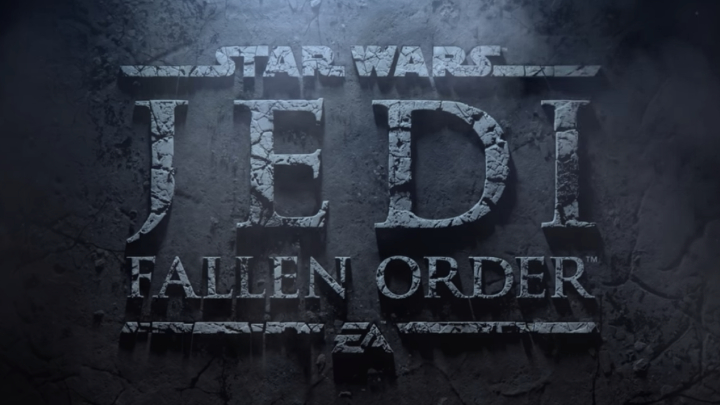 The 15-minute gameplay trailer shows footage about three hours into the game. The game’s main character, Cal Kestis, is one of the last surviving members of the Jedi Order after the purge of Order 66, is now a Padawan on the run. In the trailer, Cal Kestis is shown off to be exploring Kashyyk, a Wookie planet. It also shows him fighting various foes. Saw Gerrera, played by actor Forest Whitaker in the Rogue One: A Star Wars Story movie can also be seen in the trailer conversing with Cal Kestis. Forest Whitaker also voices Saw in the game.

Check out the gameplay trailer below: