In collaboration with Marvel Games, PlayStation has announced the release of its single-player Marvel game, Spider-Man 2 that will be exclusive to the PlayStation 5 console by 2023. 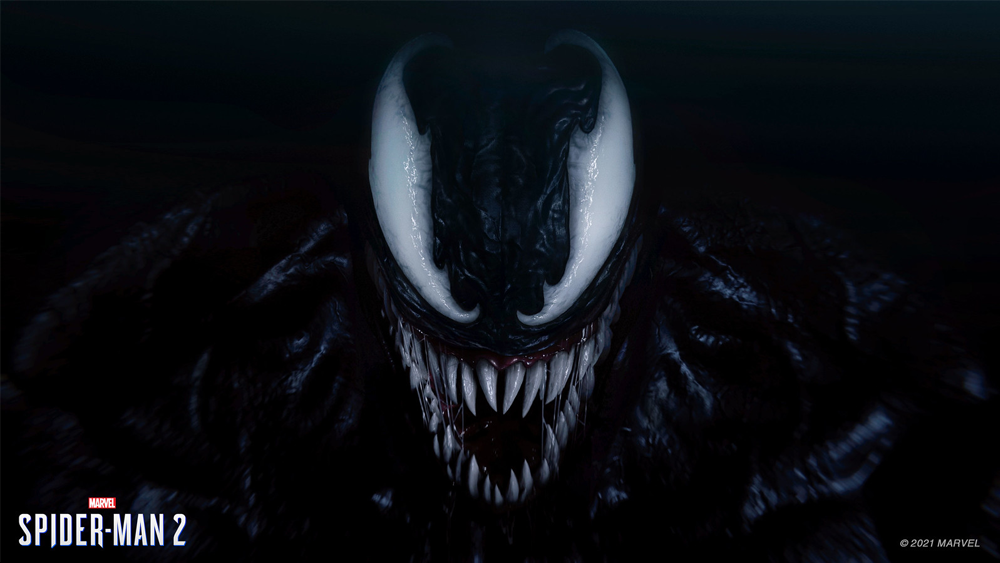 Unlike the previous Spider-Man games that supported cross-generation release for PS4 and PS5, the upcoming Spider-Man 2 title will be exclusive to the PS5—quite a shock. The game will be a sequel to the present Peter and Miles storyline and will be including the iconic Venom character. Check out its teaser trailer below.

The gameplay for Spider-Man 2 has not been revealed in the teaser, however, it revealed upcoming abilities and suits for the two Spidey protagonists. Additionally, American actor Tony Todd will be voicing the symbiote-fueled Venom for a killer performance. It is unclear whether the player gets to play Venom as a character so we just have to wait and see when it releases in 2023.