Sony PlayStation 5 to launch in Holiday 2020

Sony has announced that its next-gen console, the PlayStation 5, will launch in Holiday 2020 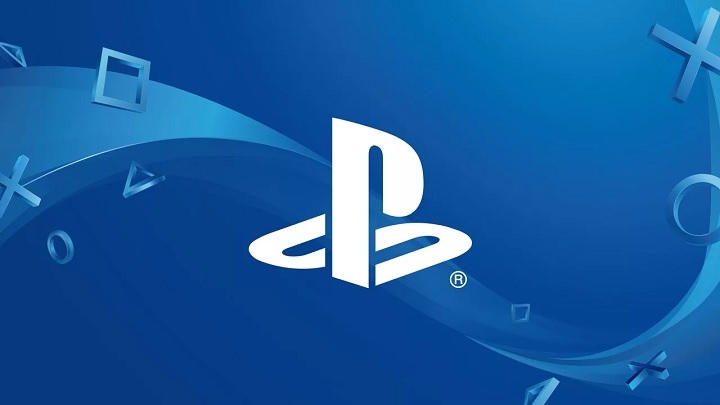 In addition to the release date, Sony also revealed new information about its new controller. It will sport two key innovations. The first one is haptic feedback that will replace the “rumble” technology. The second is adaptive triggers, which have been incorporated into the trigger buttons (L2/R2). Sony says that developers can program the resistance of the triggers so players can feel the tactile sensation of certain actions like drawing a bow and arrow or accelerating an off-road vehicle through rocky terrain.

As for other features, WIRED recently got an exclusive and reported that the PS5 will have ray-tracing acceleration in the GPU hardware, an SSD instead of an HDD, and configurable installation for games (you can choose which parts of the game to install and play). As for the yet-to-be-named controller, it now has USB Type-C, larger battery capacity, and improved speakers.

We’ll know more about the PlayStation 5 as we near its launch in 2020.

Any confirmation if PS4 games are going to be backward compatible with the PS5?

The only reason I’m thinking of getting a PS4/5 is actually because of the FF7 remake. LOL.