The third-person shooter psychological horror video game, Returnal, for PlayStation 5 is now available for pre-order in the Philippines. 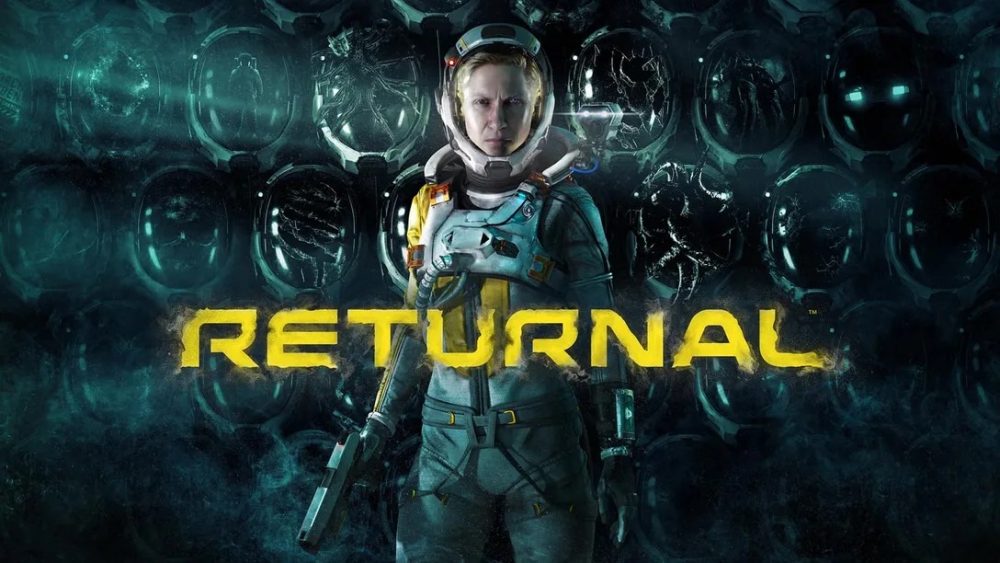 The video game Returnal is developed by Housemarque and published by Sony Interactive Entertainment. Returnal follows a character named Selene after she crash-lands on an alien planet called Atropos that houses an ancient civilization. Furthermore, the game lets players be engaged with intense combat, thrilling exploration, and haunting narrative. Besides, players will fight to survive in this third-person roguelike shooter game by managing equipment and resources, as well as seek alien tech for upgrades to enhance their abilities in future cycles. 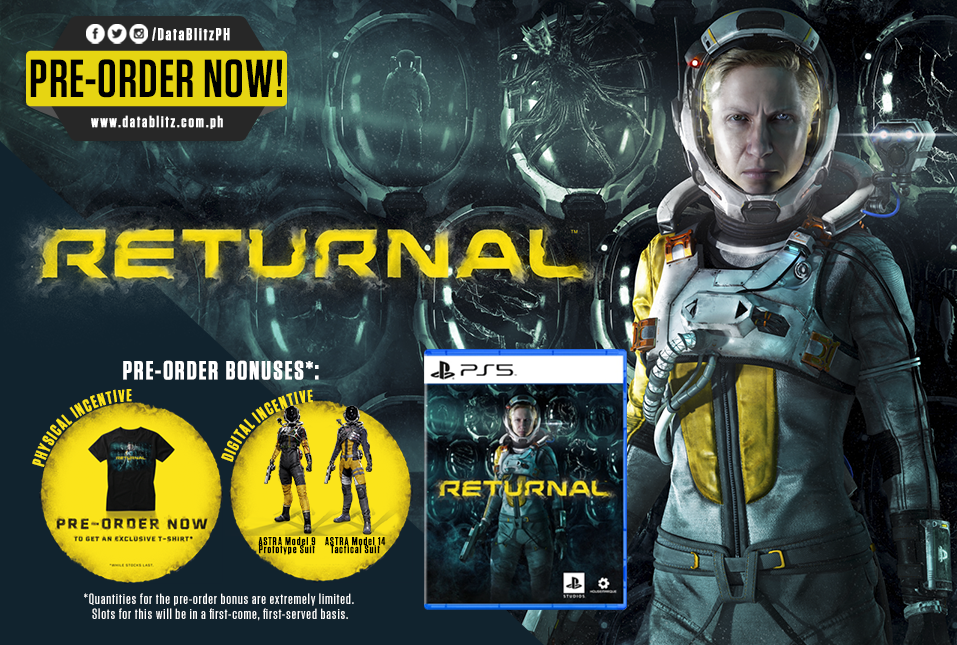 Returnal for PS5 is now available for pre-order in all DataBlitz branches nationwide and online through its E-Commerce Store. The game comes with an estimated SRP of PHP 3,490. Those who will pre-order will have to pay PHP 500 as a downpayment. Pre-order bonuses include an exclusive T-shirt (Physical incentive), or ASTRA Model 14 Tactical Suit for Selene, and ASTRA Model 9 Prototype Suit for Selene (Digital incentive). Meanwhile, the game is set to be officially released on April 30, 2021.

Watch the Gameplay overview below.

I’ll wait for the game reviews to see if it’s worth the P3.5k price tag.