Square Enix has announced the arrival of the Kingdom Hearts series to PC for the first time, with multiple games in the franchise coming exclusively to the Epic Games Store on March 30. 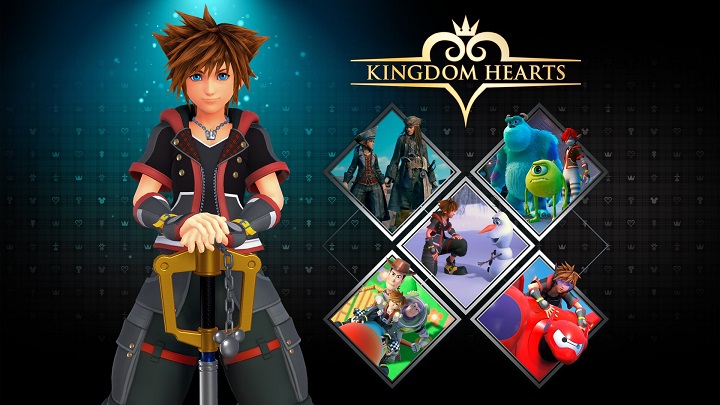 Kingdom Hearts is an action RPG mashup of Square Enix, Disney, and Pixar characters. It is a series of action role-playing games developed and published by Square Enix under the direction of Tetsuya Nomura. The game follows the main protagonist Sora, a Keyblade wielder, as he travels to many Disney worlds with Donald and Goofy to stop the Heartless invasion by sealing each world’s keyhole and restore peace to the realms. 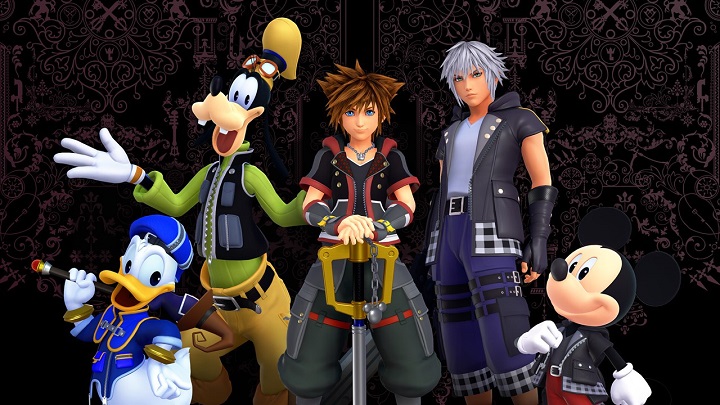 Square Enix has been working to bring its biggest RPG franchises, notably Final Fantasy and Dragon Quest, to PC over the past several years. Kingdom Hearts, on the other hand, had continued as a console franchise. Now the Disney + Square Enix mashup can become available to an even larger audience through PC.

All four Kingdom Hearts titles are now available to pre-purchase at the Epic Games Store. The Kingdom Hearts series for PC will officially arrive on March 30.