Razer is the official Esports partner of SEA Games 2019

Razer has announced that they will be the official esports partner of the 2019 Southeast Asian Games (SEA Games 2019).

Over the past year, Razer co-founder and CEO Min-Liang Tan have been rallying to make esports a recognized medal event at SEA Games 2019, and has already met with the Philippine SEA Games Organizing Committee (PhilSGOC) and the Philippine Olympic Committee (POC) on multiple occasions, to work on that goal. 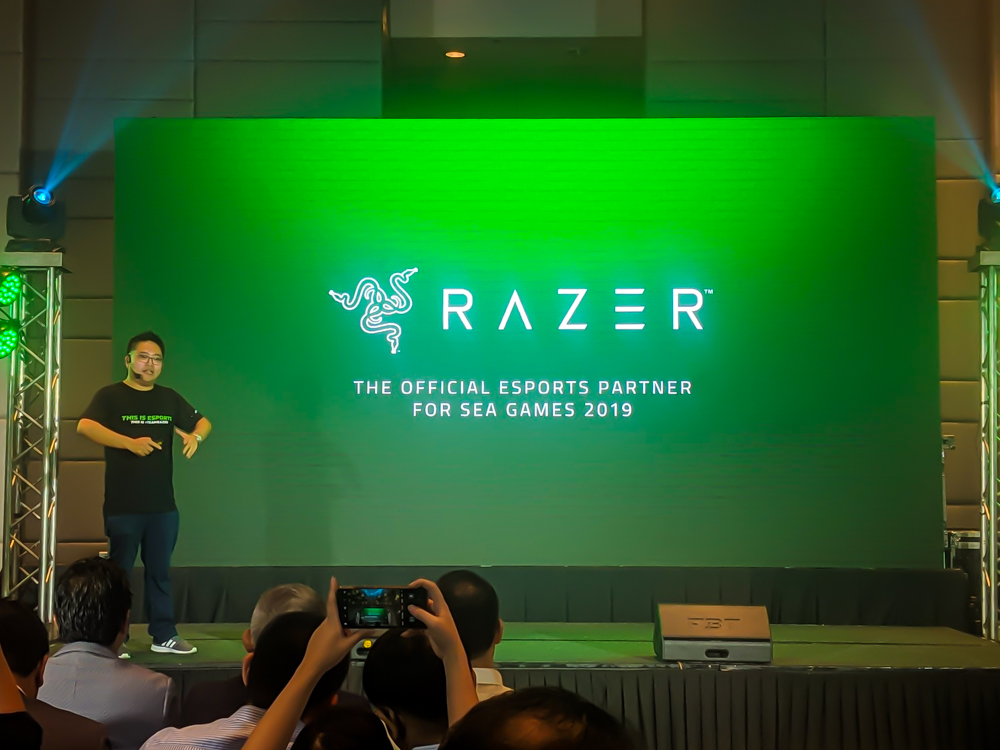 The partnership and the inclusion of esports as a medal event also serves as a milestone, not just for Razer, but for the esports community as well. The global esports audience is expected to reach 276 million by 2022, and esports itself is projected to be a billion-dollar industry by next year.

As official esports partner of the SEA Games 2019, Razer will draw upon its expertise and experience in esports, as well as its ecosystem of hardware, software, and services to support the esports tournament at the upcoming SEA Games. 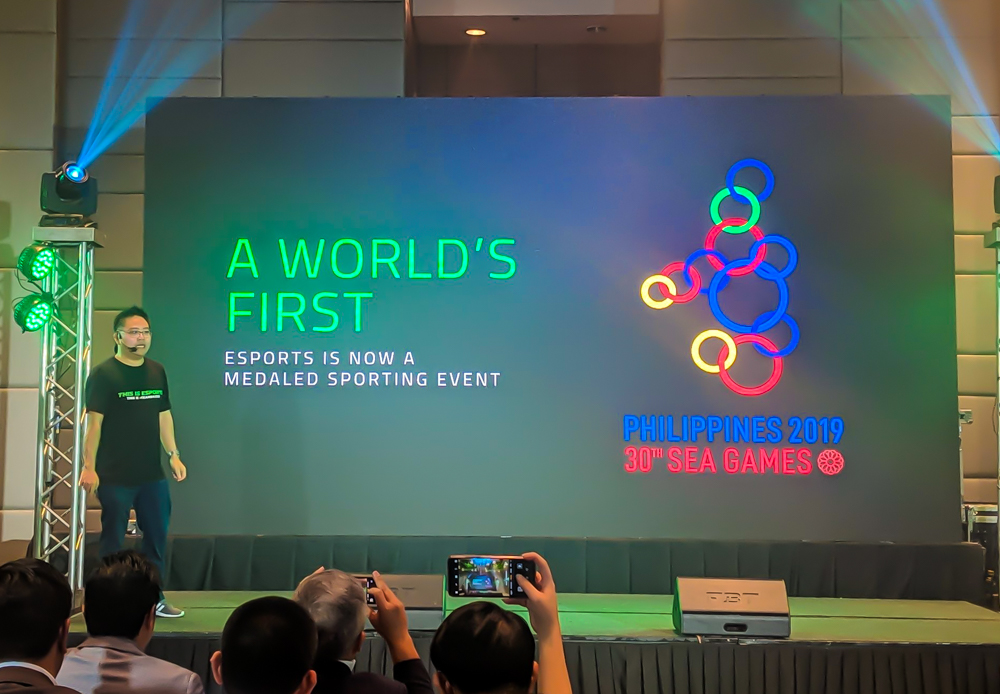 For the titles, Razer will facilitate discussions between PhilSGOC and various game publishers to select the games that will be featured in the tournament. The final line of titles to be contested at the SEA Games 2019 will be revealed in the next few months but will include two PC games, two mobile games, and two console games. The first game partner that was announced is Moonton, publisher of Mobile Legends: Bang Bang. 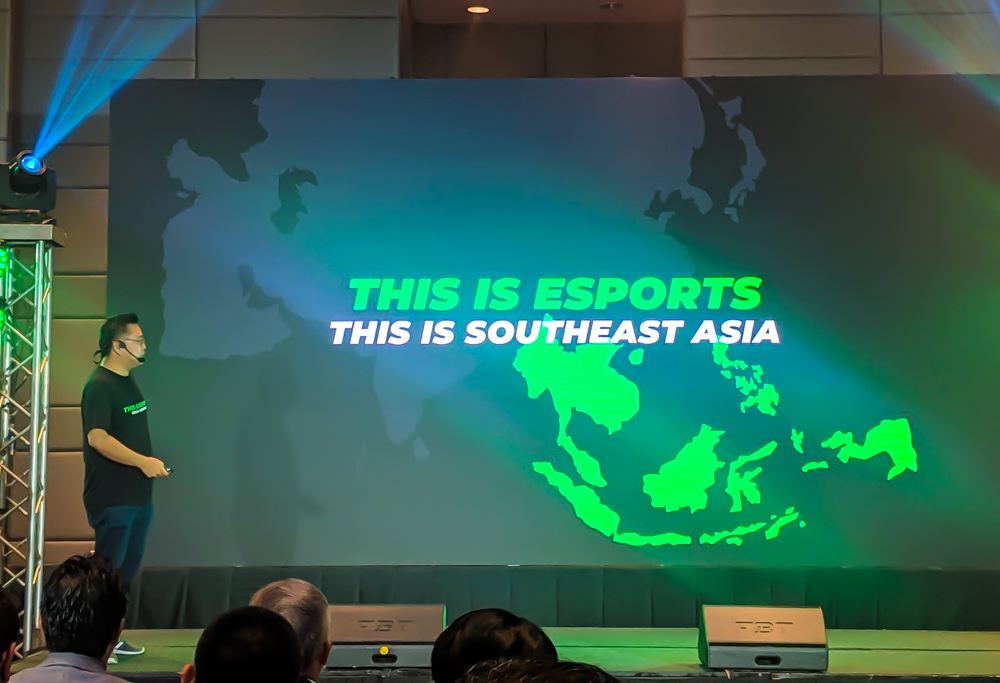 Razer will also support the final crop of Team Philippines esports athletes who will represent the host country at the finals. The official venue is yet to be announced but Razer is working on building an esports coliseum in the Philippines.

“Esports has been the essence of Razer ever since we were founded, and we have supported countless global events, tournaments, teams, and athletes over the past decade and a half,” said Min-Liang Tan. “The sportsmanship and fighting spirit seen in esports is no less than that of other sports, and we’ve fought hard for its inclusion in an international sporting event like the SEA Games 2019.”