PUBG Corp. and CAPCOM have announced their partnership for an upcoming crossover between PUBG Mobile and Resident Evil 2, at the PUBG Mobile Star Challenge Global Finals Day 3. 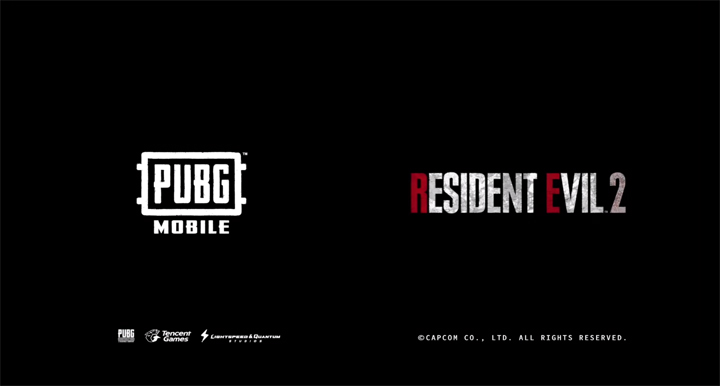 The 20-second teaser video didn’t provide much information how PUBG Mobile will incorporate Resident Evil 2 content in the game, but it could be an RE-themed mode like a “Zombie Mode” which is already in the PC version or in-game cosmetics like guns and costumes.

The specific launch date of the crossover is yet to be announced. Check out the announcement here.