PS5 is the fastest-selling PlayStation with 10M units sold

Sony Interactive Entertainment (SIE) has just announced that the Playstation 5 has sold more than 10 million units. Since first launching on November 12, 2020, the PS5 is the fastest-selling console in the company’s history and continues to outpace its predecessor, the PlayStation 4. 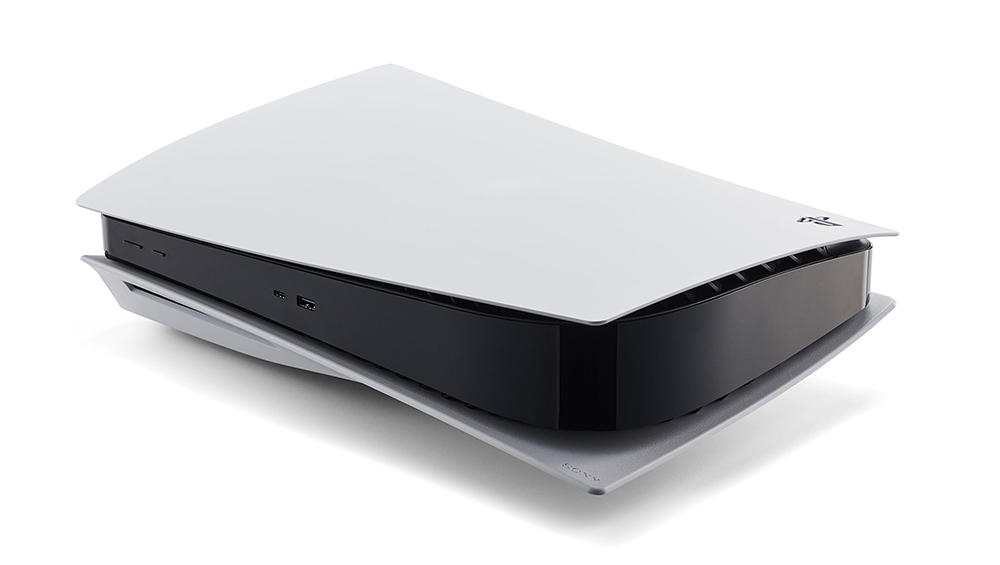 SIE also achieved additional milestones across its portfolio of PlayStation Studio games, including:

SIE’s forecast for the PS5 fiscal year remains unchanged. Expect a lineup of exclusive games coming from PlayStation Studios including a new God of War, Gran Turismo 7, and Horizon Forbidden West. As well as much anticipated games like Battlefield 2042, DEATHLOOP, Far Cry6, and Kena: Bridge of Spirits.

“While PS5 has reached more households faster than any of our previous consoles, we still have a lot of work ahead of us as demand for PS5 continues to outstrip supply. I want gamers to know that while we continue to face unique challenges throughout the world that affect our industry and many others, improving inventory levels remains a top priority for SIE.” said Jim Ryan, President and CEO of Sony Interactive.