Prey free for a limited time at Epic Games Store

Prey is now free for a limited time at the Epic Games Store. 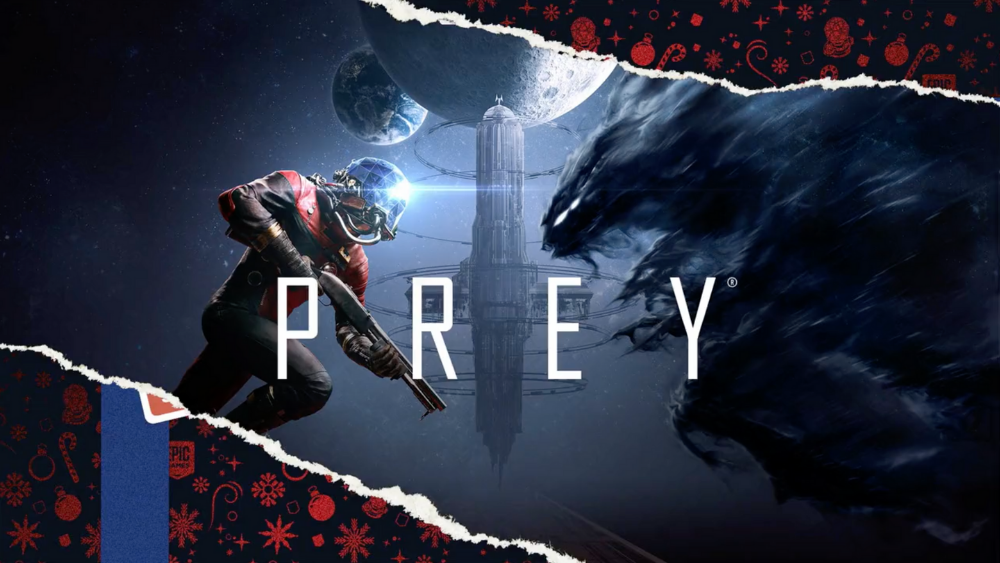 Prey is a first-person shooter with role-playing and stealth elements set in an open-world environment. The player takes the role of Morgan Yu, a human aboard a space station with numerous species of hostile aliens known collectively as the Typhon.

In the game, you will get to unlock multiple characters as you play, each with its own set of specialized, upgradable skills.

It was developed by Arkane Studios and published by Bethesda Softworks. Watch the trailer below.

Originally priced at PHP 1,845, Prey is now free until tomorrow, December 27, at 12 MN at the Epic Games Store. To claim and download the game, simply log on to your account and click on the ‘Get’ button.