It looks like the Nintendo Switch is getting a streaming application called Pokemon TV. 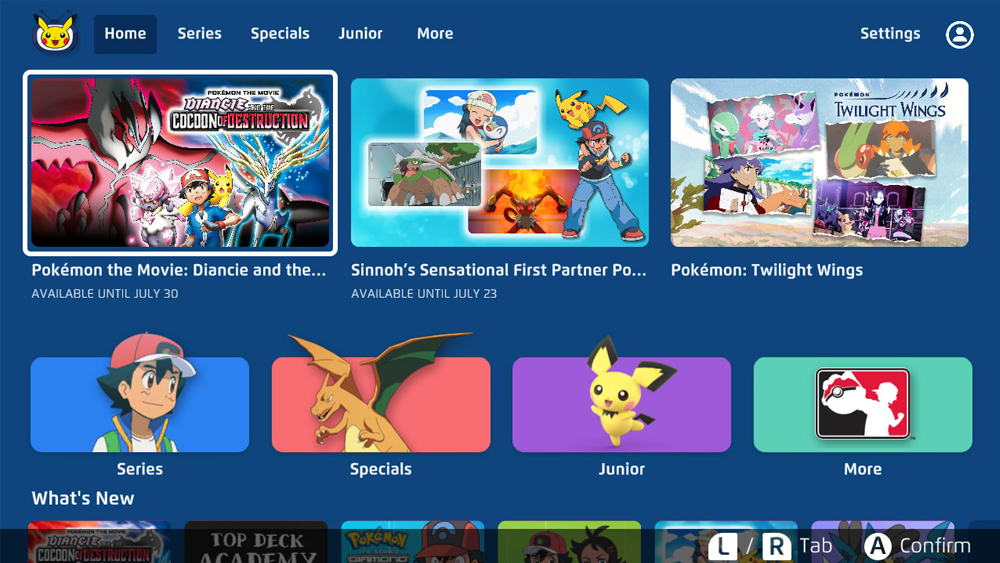 Nintendo has announced that their handheld console will be receiving a streaming service application for their beloved Pokemon franchise. Now trainers and those who aspire to be one, can have access to hundreds of Pokemon episodes.

Nintendo mentioned that its library will be frequently updated to keep users entertained. Additionally, Pokemon TV is also launching a Junior category which offers more videos for younger Pokemon fans and Trainers. Do note that watching Pokemon TV on the Nintendo Switch will require an internet connection.

The Pokemon TV app is free to download on the Nintendo eShop.